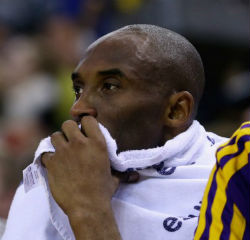 Kobe Bryant has moved into the fourth place on the NBA’s all-time scoring list, according to an article on ESPN.com.

Bryant reportedly moved into the fourth spot during a recent game against the Sacramento Kings, giving him 31,421 points. This reportedly allowed him to move pass Wilt Chamberlain’s 31,419 total.

And Bryant will reportedly be making a decision whether or retire or not as early as this summer, according to an article on EURWeb.com.

Bryant’s contract with the Los Angeles Lakers reportedly expires after the 2013-2014 NBA season. 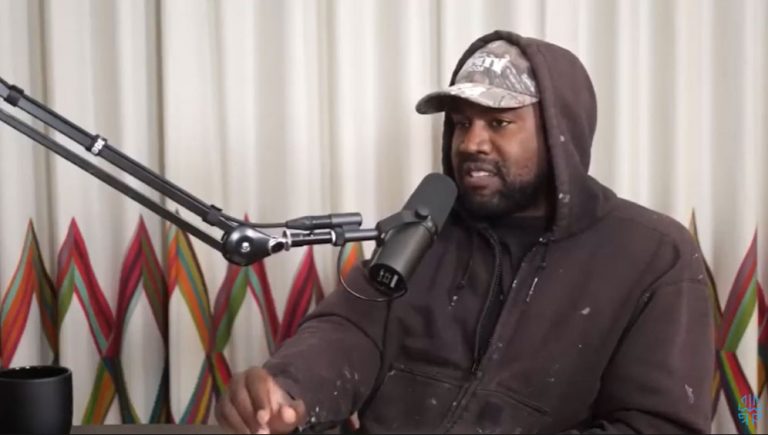