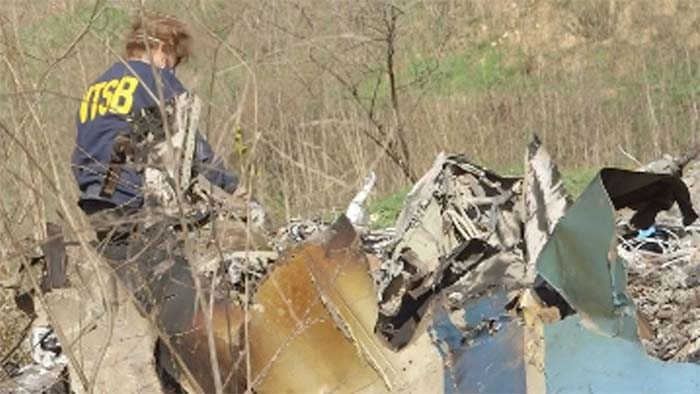 Federal investigators on Friday dispelled the notion that engine failure was to blame for the helicopter crash last month that killed Kobe Bryant, his daughter and seven others.

The helicopter damage was consistent with “powered rotation” – from the engine moving the rotors – when the flight crashed, according to a preliminary report by the National Transportation Safety Board.

The finding is significant because investigators determined immediately after the accident that the copter was in a fast descent at the time of impact, after having climbed to try to get out of thick clouds. That gave rise to the notion that perhaps the engines had failed.