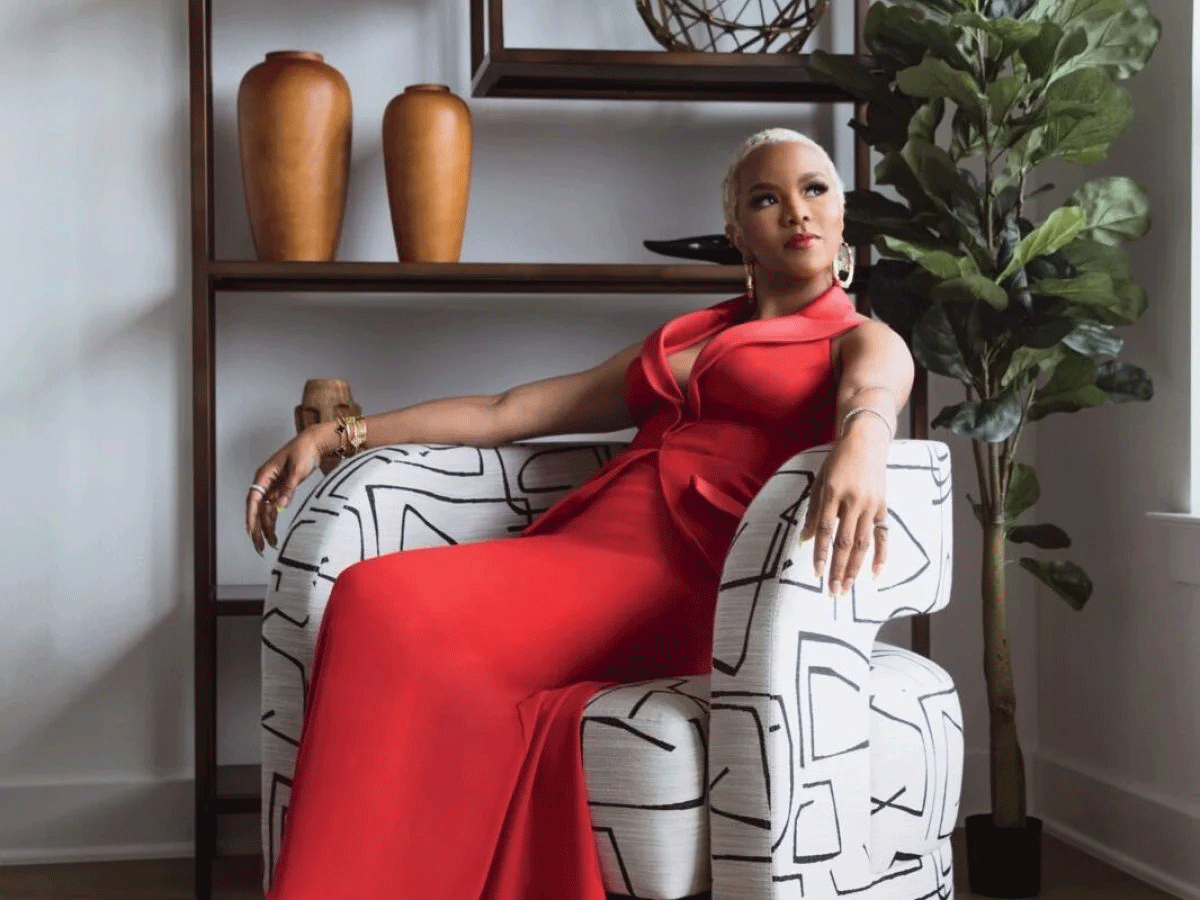 LeToya Luckett On Her Divorce And Overcoming A Season Of Loss: ‘I Still Don’t Understand How I Coped With That’

This story appears in the September/October issue of ESSENCE, available on newsstands now.

Of all the ventures and endeavors that LeToya Luckett is working on— including her YouTube series Leave It To LeToya; a recurring role on the second season of Starz hit Power Book III: Raising Kanan; and successful fashion collaborations with stylist J. Bolin—her biggest project is the one closest to her heart. And it has nothing to do with entertainment.

The 41-year-old singer and actress has just finished building her first home in her native Texas. It has rooms for both her 3-year-old daughter, Gianna, and 2-year-old son, Tysun—as well as a play room for them to have their own space to “run around,” she notes. It has the kitchen she has always wanted, a piano room and a bedroom that she says she “cannot wait” to rest in. Located in a cozy community more than 30 miles outside of Houston, the house is the perfect place for Luckett and her children to have a fresh start.

More than a year ago—and less than a year into the chaos of the COVID-19 pandemic—Luckett found herself also dealing with the end of her marriage. She announced that she was getting divorced shortly after her third anniversary.

“You’re already having to deal with the loss of normalcy,” she says. “And then, on top of that, having another death, the death of a marriage. Honestly, to this day I still don’t understand how I coped with that, outside of prayer, meditation, a good therapist and just really putting everything in the hands of God.” 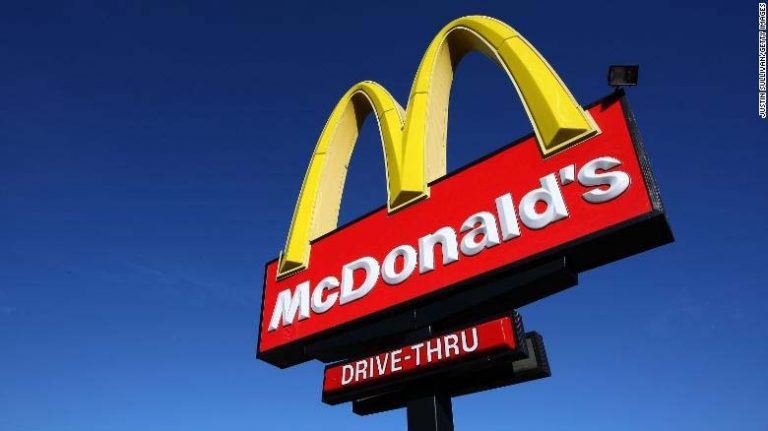