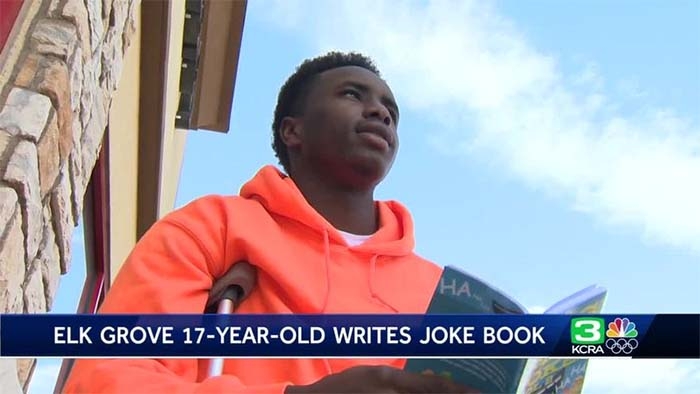 It’s been selling on Amazon, but a major chain just picked it up. CVS stores nationwide are now carrying Josiah Johnson’s joke book. The Sheldon High School teen said he now has enough money to pay for four years of college.

“I never would have thought that I would be an author of my joke book, but having the idea, it really helped me, and then seeing it in the store,” he said. “It’s like, us African Americans, they see us mostly as athletes, but you got entrepreneurs, authors, doctors.”

“For me to be in the community of the people in the low percent that are (African American authors), that’s our culture, that’s super dope. Just knowing that I’m doing something that is bigger than myself,” he added.