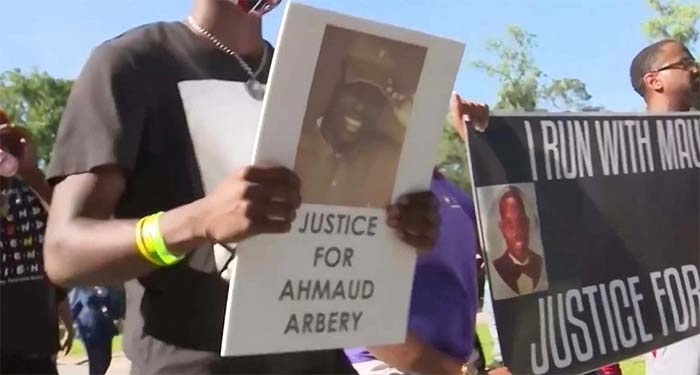 William Roddy Bryan, the 50-year-old man who filmed the viral video of 25-year-old jogger Ahmaud Arbery being shot to death, has been arrested on charges of felony murder and criminal attempt to commit false imprisonment in connection with Arbery’s slaying. 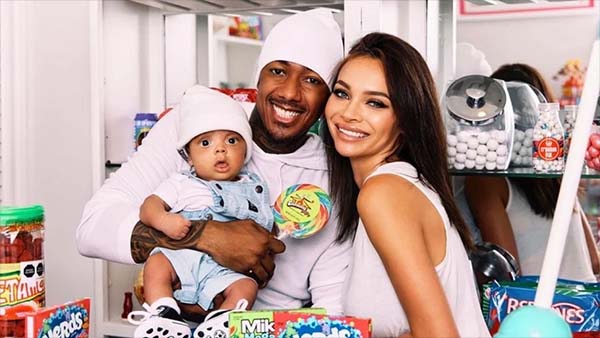