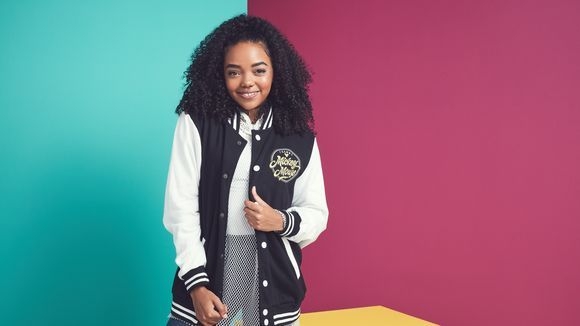 In the ’90s, Disney brought us song-and-dance show The Mickey Mouse Club, a gem that introduced the world to adolescent Britney Spears, Justin Timberlake, Christina Aguilera and Ryan Gosling.

Eight rising musical stars are joining the revamped series, now branded as the much-hipper-sounding Club Mickey Mouse. Aside from the scrambled name, there’s another big change from the old version of the show: It is only appearing on social media (instead of on TV).