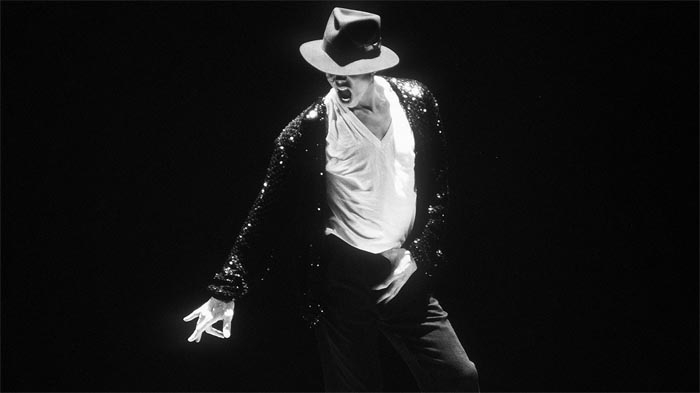 Scrambling to soften the impact of HBO’s Leaving Neverland, which alleges that Michael Jackson sexually abused two children, the late singer’s estate has been informing the media of its many concerns about the credibility of the film and its stars, accusers James Safechuck and Wade Robson.

The estate recently provided Billboard with a 24-page working PowerPoint document, titled “Leaving Neverland and the Truth,” that questions the accusers’ memories and the filmmakers’ motives in detail. The estate also attached recent news clips in which the singer’s defense attorney, Thomas Mesereau Jr. called the charges “hogwash.”

For the full story, visit Billboard.com/Business. 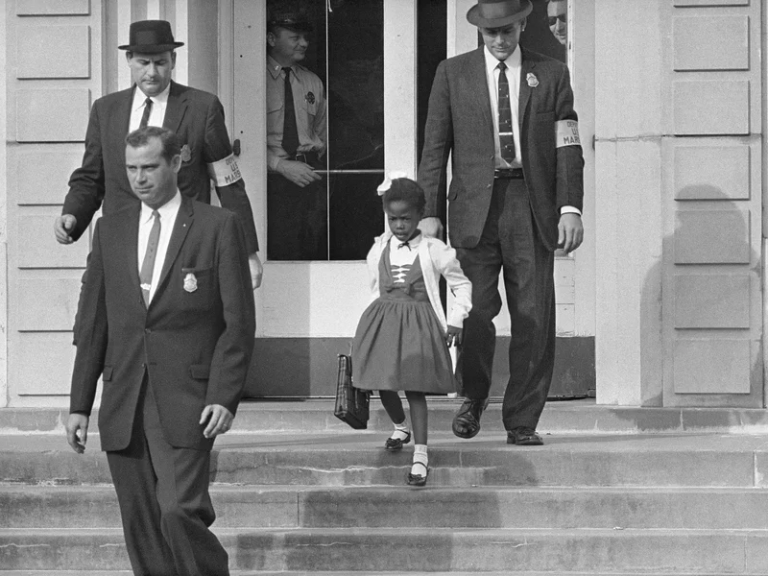