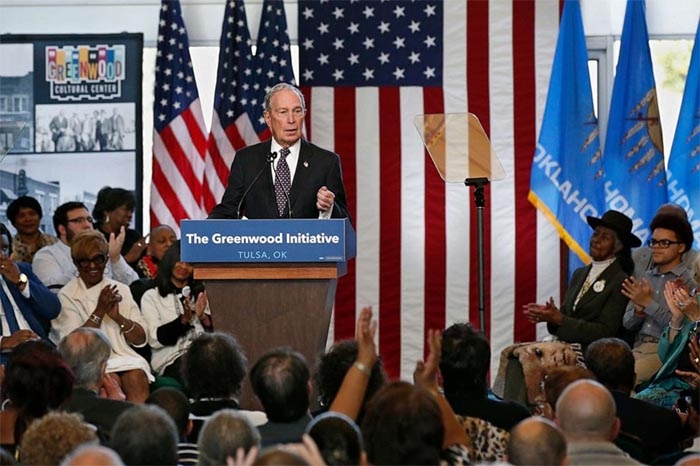 Michael Bloomberg isn’t shy about leveraging his fortune in an attempt to solve intractable problems, like obesity and gun violence. On Sept. 3, the billionaire added another public health project to his fix-it list: America’s Black doctor shortage.

Bloomberg announced Thursday that he would give $100 million to the nation’s four historically Black medical schools: Meharry Medical College, Howard University College of Medicine, Morehouse School of Medicine and Charles R. Drew University of Medicine and Science. The gift, which will be awarded to medical students in grants up to $100,000, will provide scholarships for 800 students. Nearly every medical student currently enrolled and receiving financial aid over the next four years will get a scholarship, according to Bloomberg Philanthropies.

The donation is the first major commitment from the Greenwood Initiative, which Bloomberg launched during his presidential campaign, and which is designed to invest in Black communities and increase generational wealth among Black families.

For the full story, visit ABCNews.go.com/Health.