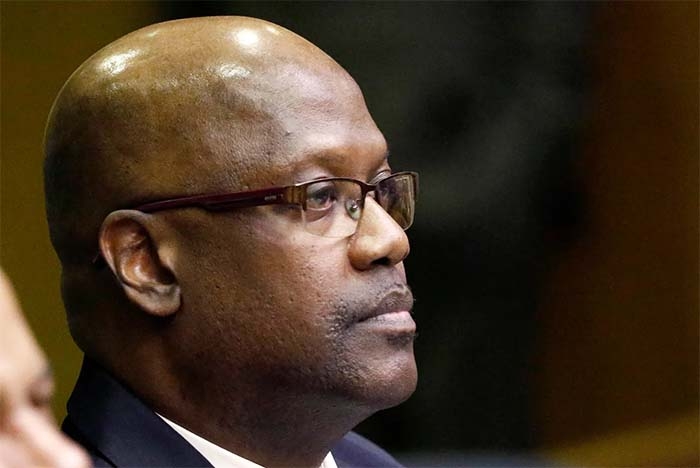 The Mississippi Attorney General’s Office is dropping its case against Curtis Flowers, a Black man who was tried six times for the same crime by a white prosecutor.

The case drew national attention last year as it went before the U.S. Supreme Court after it was the subject of “In The Dark,” a popular investigative podcast.

Flowers, accused of killing four people at a furniture store in Winona in 1996, has maintained his innocence for more than two decades as his case went through an unprecedented number of trials, the most in modern U.S. history.

“Today I am finally free from the injustice that left me locked in a box for nearly 23 years,” Flowers, 50, said Friday in a statement. “I’ve been asked if I ever thought this day would come. I have been blessed with a family that never gave up on me and with them by my side, I knew it would.” 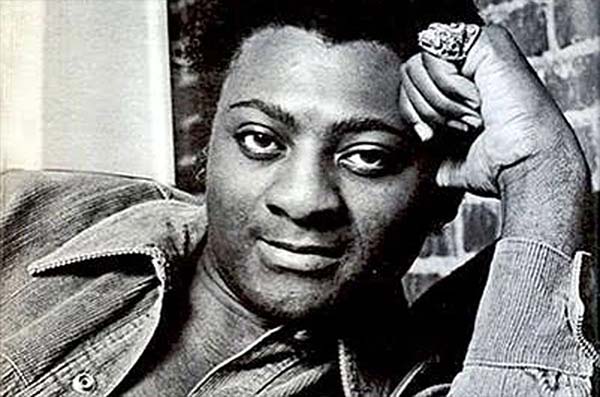