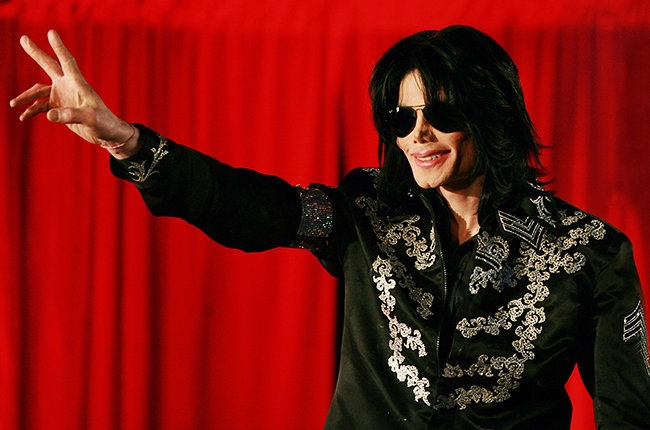 A judge has dismissed a choreographer’s claim that Michael Jackson molested him as a child.

Robson had previously denied the pop superstar molested him and testified in Jackson’s defense in a criminal trial in 2005.