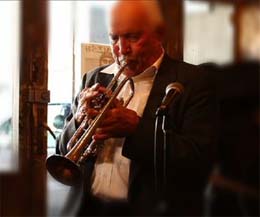 Gil Askey, Motown’s legendary musical conductor & arranger whose accomplishments include helping to create “the Motown sound” and working with the legendary Diana Ross, The Supremes, The Temptations and the Four Tops, died Wednesday at his home in Melbourne, Australia at age 88.

Askey began as a jazz artist and worked with many of the great jazz bands of the 50s and 60s. He served notably as Music Director for Ross and became an integral part of dozens of hits for the label in the 60s and 70s.

Askey moved to Australia in 1980, where he continued to perform.  He came out of retirement briefly in 1993, at Ross’ request, to arrange and conduct the artist’s legendary “Stolen Moments” jazz show in New York.

Read the complete article at: http://www.soultracks.com/story-gil-askey-dies