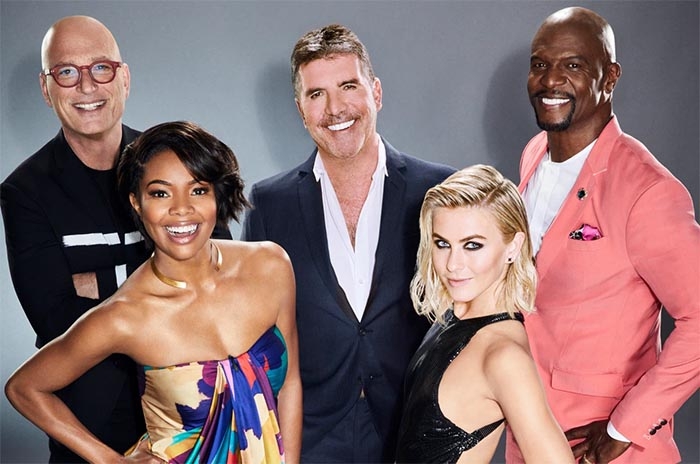 NBC tells Page Six that an investigation into alleged racism on the set of its long-running show “America’s Got Talent” uncovered no wrongdoing.

The network launched the probe after former judge Gabrielle Union, 47, claimed in November last year that, among other things, show insiders complained that her hairstyles were “too black” and it was reported that a young black contestant was removed from the show because it needed a performer that “America could get behind.”