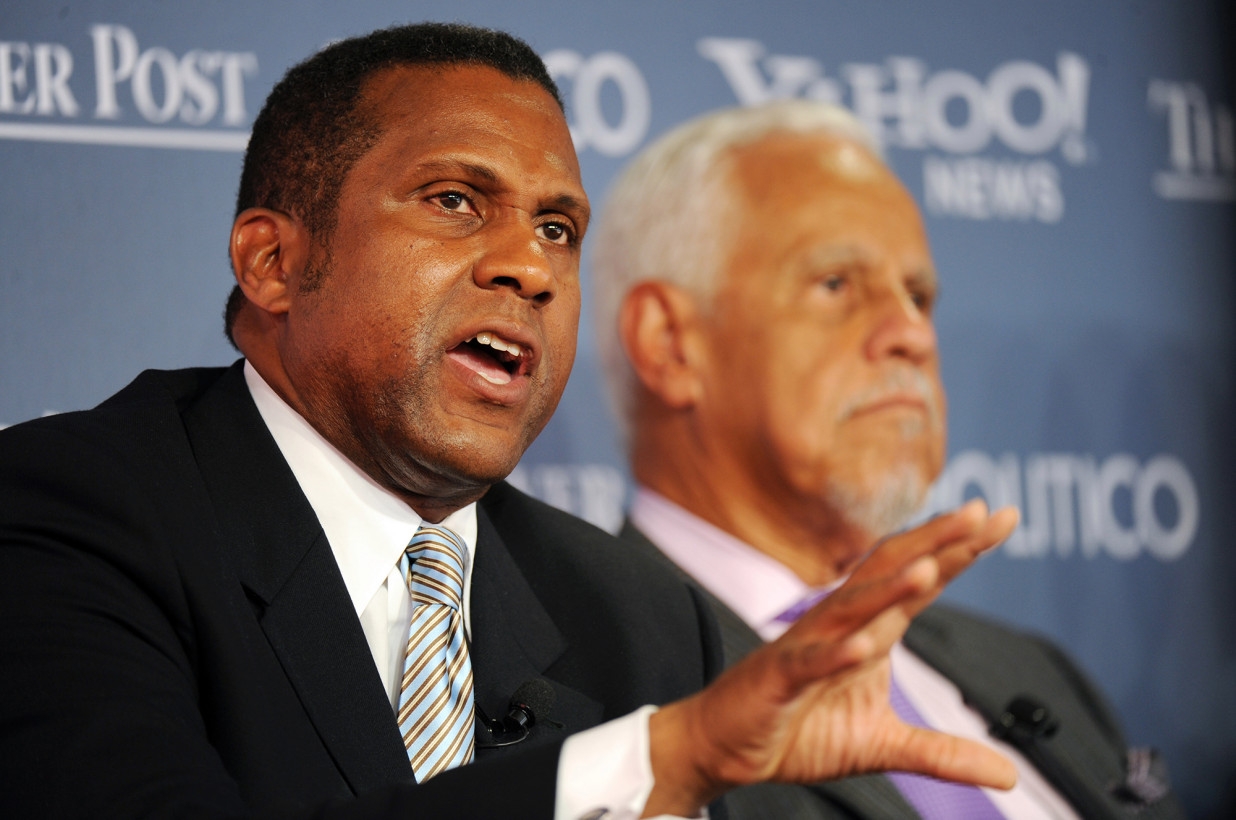 In papers filed in Washington, D.C., Superior Court in response to a breach-of-contract lawsuit by Smiley, PBS said the witnesses spoke to an independent investigator and corroborated initial accounts that Smiley had established a pattern of sexual relationships with subordinates.

The filing Tuesday also said he subjected subordinates to unwanted sexual advances — including requests for specific sex acts — and made lewd jokes.

For the full story, visit PageSix.com/News.