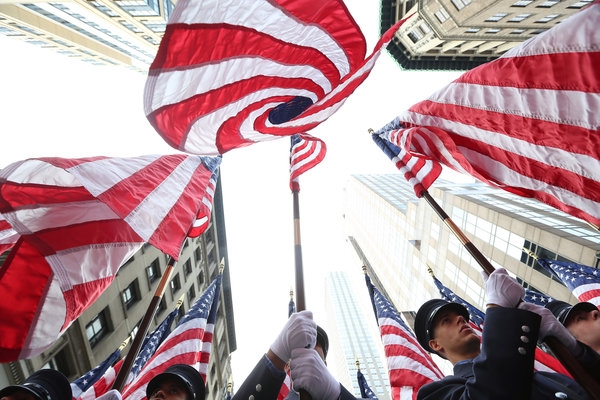 New York hosts the country’s largest tribute to our nation’s veterans, called America’s Parade, which streams up Fifth Avenue with more than 20,000 participants.

This year, Google is organizing a virtual march for veterans unable to make it to the parade because of disabilities, age or distance.

Google will film the event using virtual-reality technology, allowing viewers to watch several hours later and get the feeling of participating in it themselves.

For the complete article, visit TheNewYorkTimes.com.