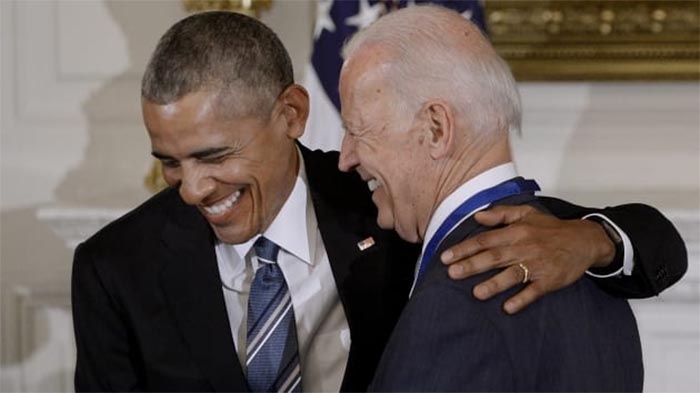 “Choosing Joe to be my vice president was one of the best decisions I ever made, and he became a close friend. And I believe Joe has all the qualities we need in a president right now,” Obama said in a video posted to Twitter.

For the full story, visit CNBC.com.