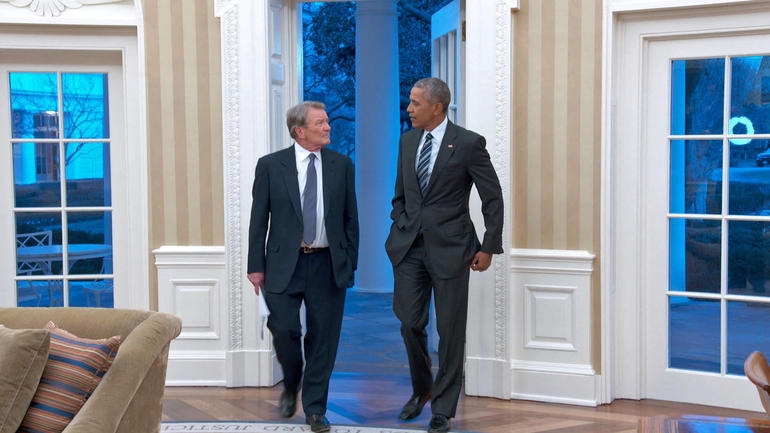 The president chose to return to “60 Minutes” one last time, where he made much news and revealed himself in numerous interviews with Steve Kroft, who began covering him closely nearly two years before he entered the White House.

For the complete story visit CBSNews.com/News. 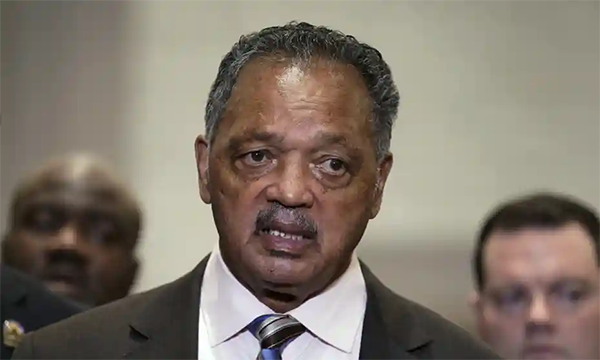