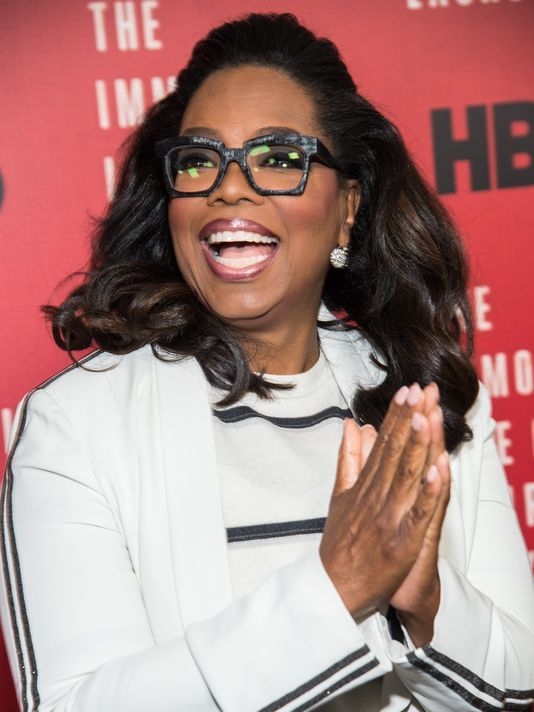 CBS’ 60 Minutes, the newsmagazine that can credit consistency for much of its success as it enters its 50th anniversary year, is about to see a major change with the addition of Oprah Winfrey.

Winfrey will debut Sept. 24, reporting on a story about America’s political divisions.

It’s a testament to the power of the Sunday-night newsmagazine that it seeks to absorb one of television’s biggest stars into its fabric instead of the other way around. One of the medium’s best-known celebrity interviewers will do some, but will largely work against type in reporting stories, said Jeff Fager, the show’s executive producer.

“She wants to do stories with impact,” he said. “She’s driven by that and so are we. That’s part of why this is such a good fit for her.”