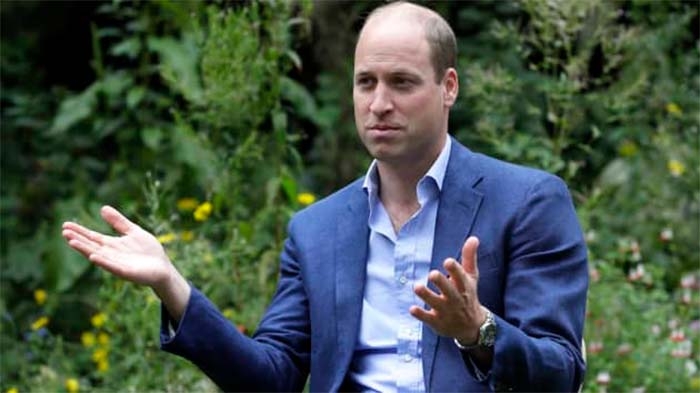 Prince William has issued his first comments since the explosive interview given by his brother Prince Harry and Meghan, the Duchess of Sussex, saying the royal family are not racist.

“We are very much not a racist family,” William, the Duke of Cambridge, said after a question from Sky News Thursday about the interview, which first aired in the U.S. on Sunday night. Within it, Harry and Meghan had made allegations of racism within the palace, and said that they felt unsupported by the rest of the royal family.

Asked if he had spoken to his brother yet, William replied: “I haven’t spoken to him yet but I plan to.”