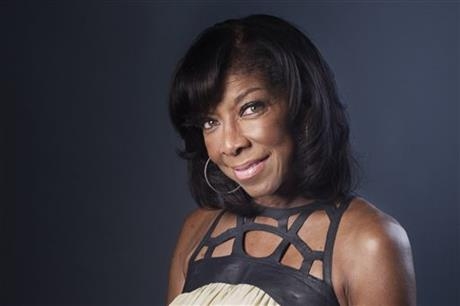 A veteran Grammys executive producer says his awards show does not have a diversity issue like the Oscars and that it is not fair to compare the two programs.

Ahead of Monday’s show, news outlets reported that the Grammys could be under fire since it planned to pay tribute to white performers such as David Bowie and The Eagles’ Glenn Frey with live performances, though the legacy of black acts such as Natalie Cole and Maurice White of Earth, Wind & Fire recently passed and were not receiving the same treatment.

The producer said though the Oscars have received a backlash for a second straight year of all-white acting nominees, the Grammys are not even comparable.

For the rest of the story, visit AP.com/TheBigStory.