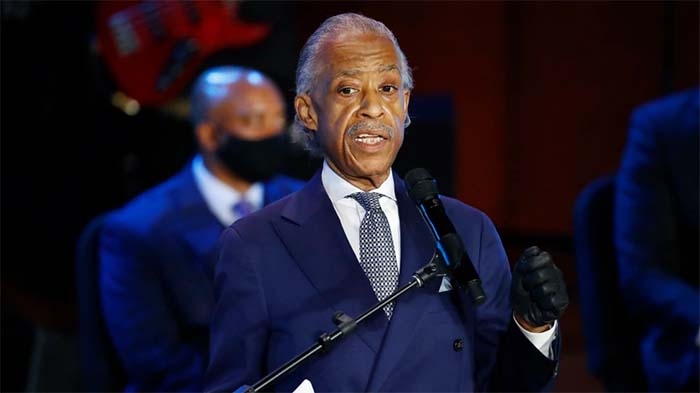 The Rev. Al Sharpton announced Thursday that he’s organizing a March on Washington in late August to mark the 57th anniversary of the historic demonstration for civil rights as protests over the death of George Floyd sweep the nation.

Sharpton said the event will be led by the families of black people who have died at the hands of police officers, including Floyd’s family. Sharpton made the announcement while speaking at Floyd’s memorial service on Thursday.
“On August 28, the 57th anniversary of the March on Washington, we’re going back to Washington,” Sharpton said as he delivered a eulogy for Floyd, a black man who was killed last week by a white police officer in Minneapolis, during the memorial service.
The plans will likely raise significant questions about the safety of the event’s participants as public health officials are still recommending against holding large gatherings amid the coronavirus pandemic.
For the full story, visit CNN.com/Politics.