Bruno Mars and Rihanna are both up for “Artist of the Year” with Macklemore & Ryan Lewis, Taylor Swift and Justin Timberlake. Mars is also up for “Favorite Male Artist — Pop/Rock,” while Jay Z and Lil Wayne are up for “Favorite Artist — Rap/Hip Hop.”

According to an article on Billboard.com, Macklemore & Ryan Lewis lead the pack with six nominations.

The 2013 American Music Awards will broadcast live on Sunday, November 24 at 8pm on ABC. 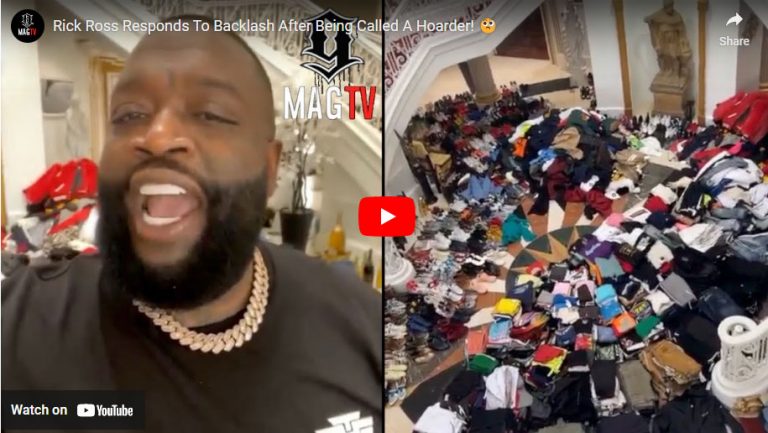 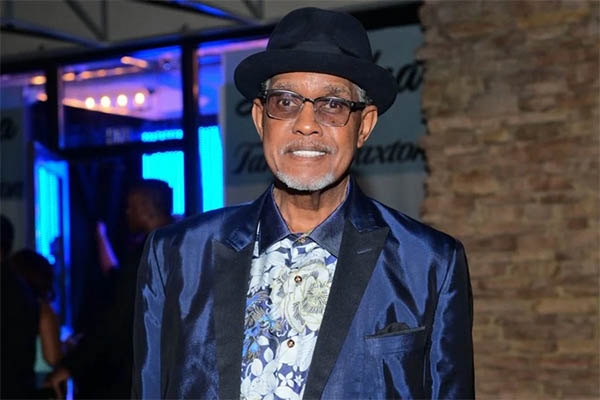