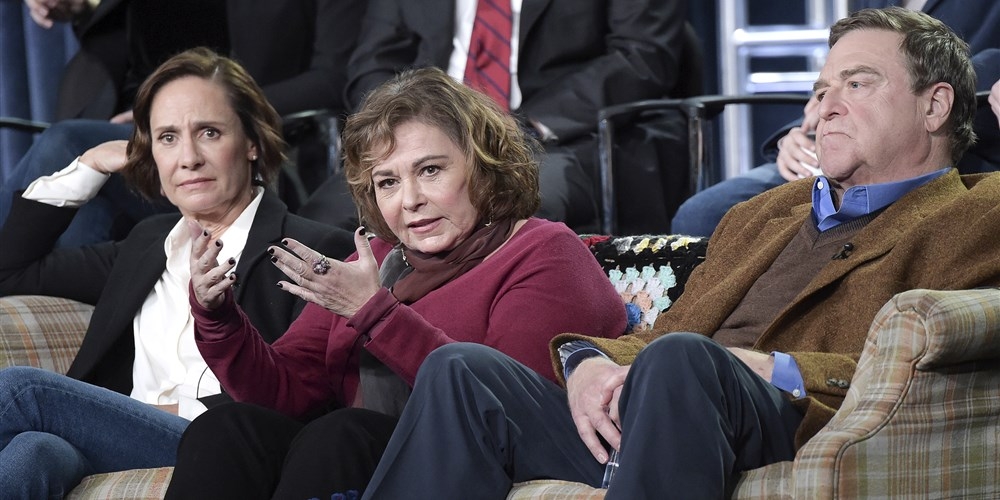 On Tuesday, May 29 global coffee chain Starbucks closed down around 8,000 of its stores in the U.S. for “unconscious bias” training. On the very same day, ABC cancelled its highly rated reboot “Roseanne” over the sitcom star’s racist Twitter rant (or as she called it, a “joke”) about former presidential advisor Valerie Jarrett.

While Roseanne Barr may be finally facing the consequences for her actions, the same cannot be said for millions of others in this country. Indeed, something very ugly is happening in our nation right now with respect to black Americans. And that ugliness cannot be swept under the carpet anymore by the rest of America.

Obviously this race problem did not begin or end in a Philadelphia coffee shop (or the social media feed of a sitcom star), but the public arrest of two black men sitting quietly in a Starbucks in April is yet more evidence of a situation that can no longer be ignored. To tackle this problem, however, we have to understand its origins: What we are confronting in 2018 is in fact the continuation of an American legacy dating back to the 18th century.

For the full story, visit NBCNews.com/Think/Opinion. 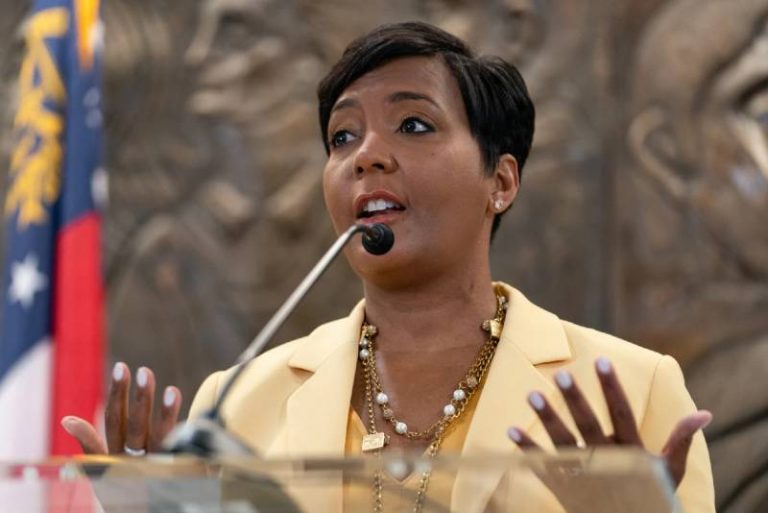 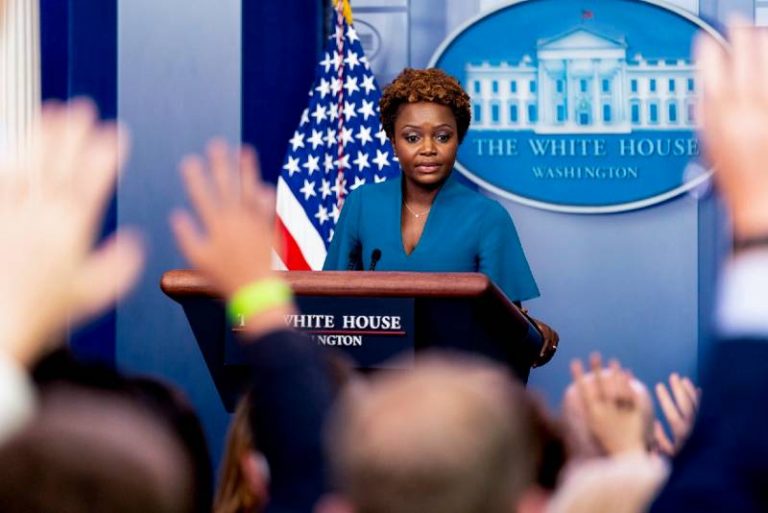