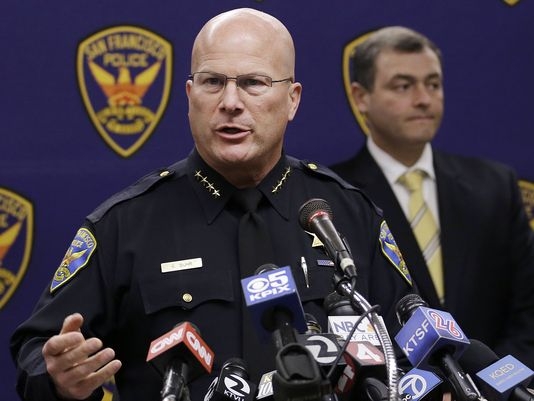 The news comes after a San Francisco police officer earlier Thursday shot dead an unarmed, 27-year-old black woman sitting behind the wheel of a stolen car. It also comes as the public still absorbs news about two scandals in the last 14 months involving racist and homophobic texts traded by police officers. The public also reacted after Mario Woods, a slashing suspect, died in December after being shot 20 times by police, including six times in the back.

For the complete story, visit USAToday.com/News. 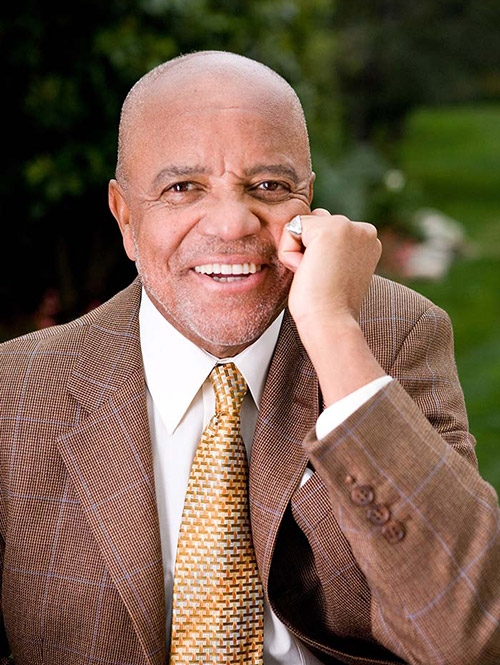