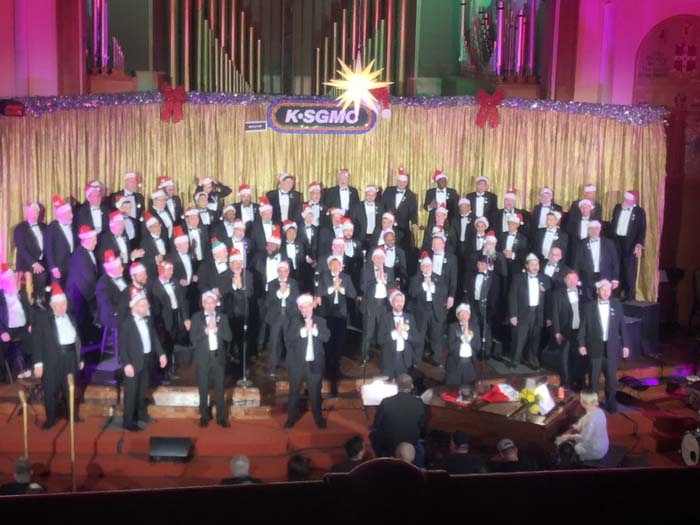 The Sacramento Gay Men’s Chorus (SGMC) has been an institution in SacTown for almost four decades. I’ve been a fan for almost one of them…although, honestly, my fandom has ebbed and flowed over the years.

Sometimes, their shows are on point. At other times, the G that stands for “gay” in SGMC should absolutely be a capital one. Don’t get me wrong: I’m as gay as the next 10% of the population…well, kinda…but you know what I mean. Sometimes, SGMC’s performances are WAY over the rainbow.

This is not one of those years. SGMC’s annual Christmas show, Holiday Hits! With a Splash of Sass! , strikes all of the right notes, literally and figuratively.

Billed as a vintage radio broadcast, Holiday Hits! gets the audience involved from the outset, and the resulting two hour-ish concert is a lot of fun.

The first act’s highlights included the opening “It’s The Most Wonderful Time Of The Year,” the fitting “Recycle The Fruitcake,” the hysterical “12 Days Of Christmas / Africa,” the original “Dear December,” and the riotous “Hallelujah Chorus,” performed by the Silent Monks.

Yup, the Silent Monks. You literally have to see it to believe it!

Click here to read MPC’s full review, including his words on the song that left the audience dancing out of the door!  A hint: the original’s by the self-described Queen Of Christmas! 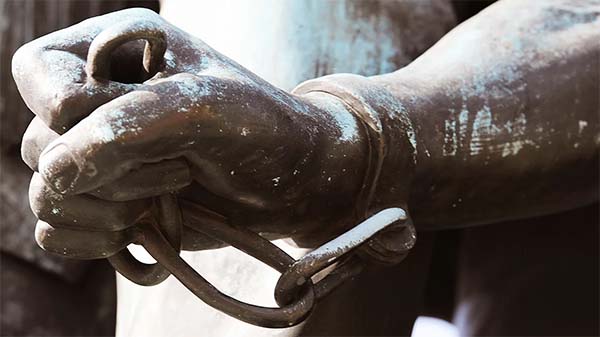