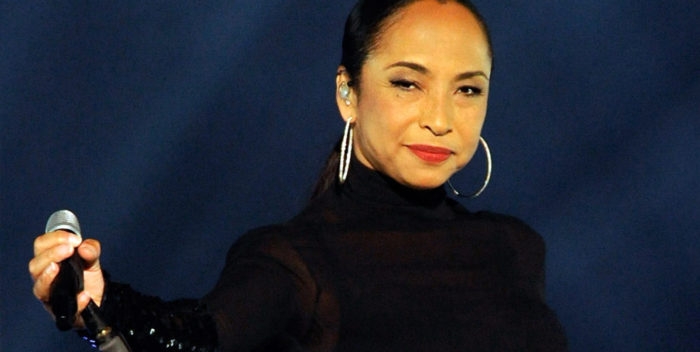 Cherish the day: Director Ava DuVernay announced Tuesday that Sade has a song on the soundtrack for her upcoming film “A Wrinkle in Time.”

The soft-rock singer has taken many hiatuses throughout her illustrious career, and she hasn’t released a song or an album since 2010’s critically acclaimed “Soldier of Love.” Her song on the “Wrinkle in Time” soundtrack is called “Flower of the Universe,” according to DuVernay.

For the full story, visit HuffingtonPost.com/BlackVoices. 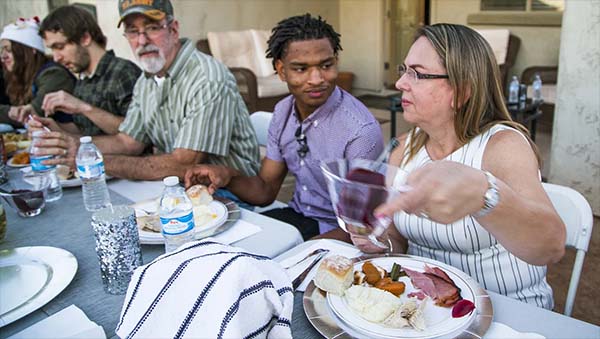