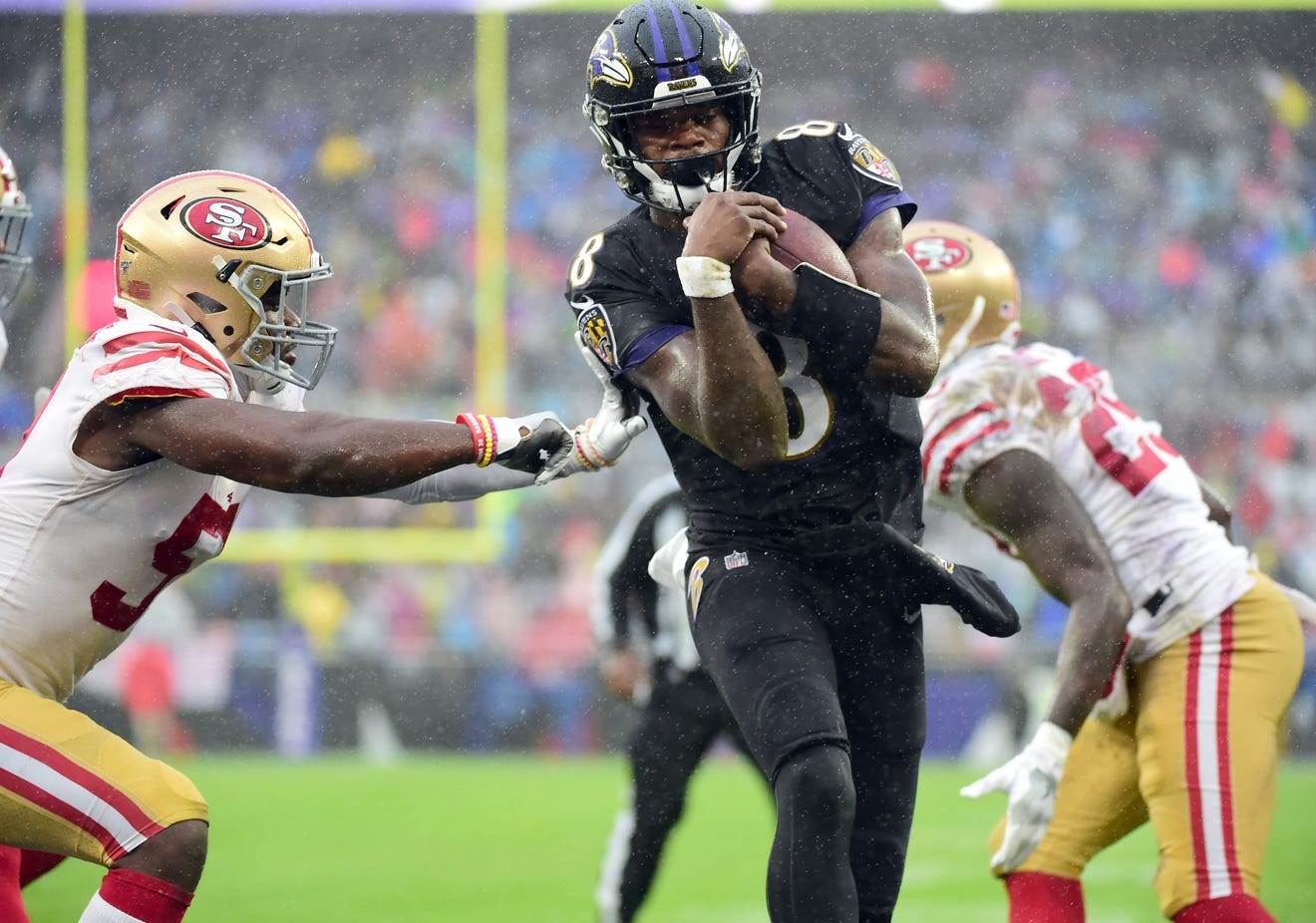 San Francisco 49ers radio analyst Tim Ryan was suspended one game by the team for comments he made about Baltimore Ravens quarterback Lamar Jackson on a radio show in San Francisco on Monday.

Speaking on the popular KNBR, Ryan said that Jackson “was really good at that fake, Lamar Jackson, but when you consider his dark skin color with a dark football with a dark uniform, you could not see that thing.

“I mean you literally could not see when he was in and out of the mesh point and if you’re a half step slow on him in terms of your vision forget about it, he’s out of the gate.” 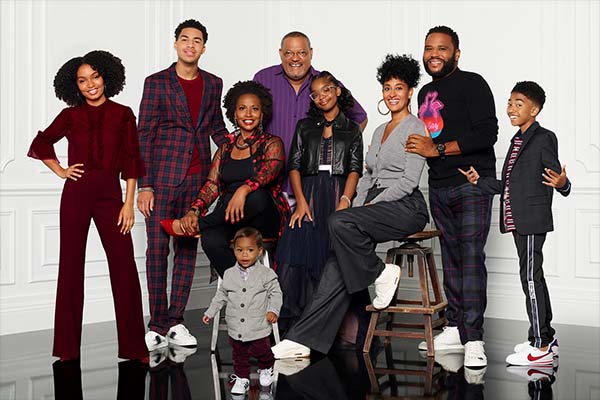 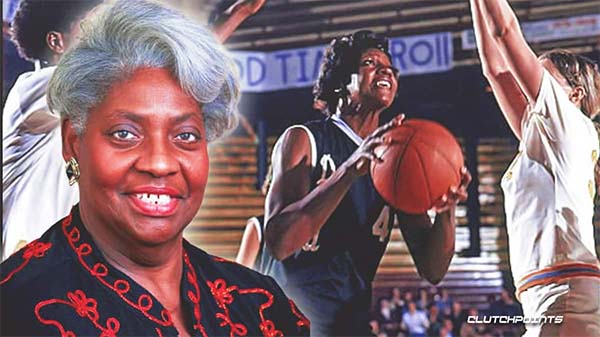