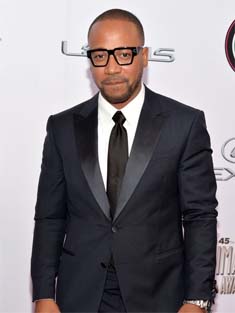 He was booked by the Claremont Police Department and released on $50,000 bail. The charges could lead to up to four years in prison, the release said.

Production of Scandal will not be affected. ABC declined to comment on the matter.