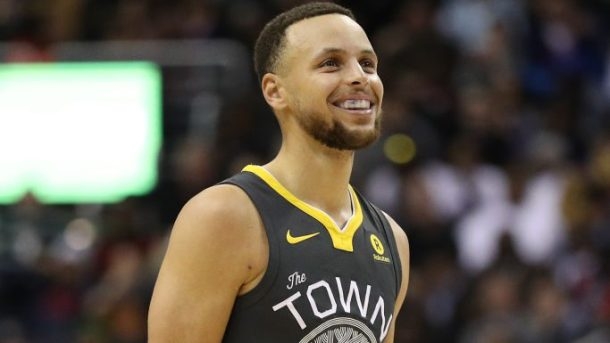 Golden State did not practice Tuesday as originally planned after the team held an early surprise birthday celebration Monday for Stephen Curry, whose wife Ayesha was involved. The couple arrived into San Francisco for the bash – 200-plus people, according to the man of the hour – on a yacht. Coach Steve Kerr was seen dancing on stage with his players in social media videos from the festivities.

“I’m really nosy, too, so the fact that they still were able to execute it is pretty remarkable,” Curry said. “I’m definitely thankful for that, all that love.”

Curry wanted to play on his milestone 30th birthday, a home game against the Lakers on Wednesday night.

The two-time MVP is doing his best to see the big picture, though. The playoffs are a month away and he plans to be in top form to lead another special Golden State run.

For the full story, visit NBCSports.com/NBA.