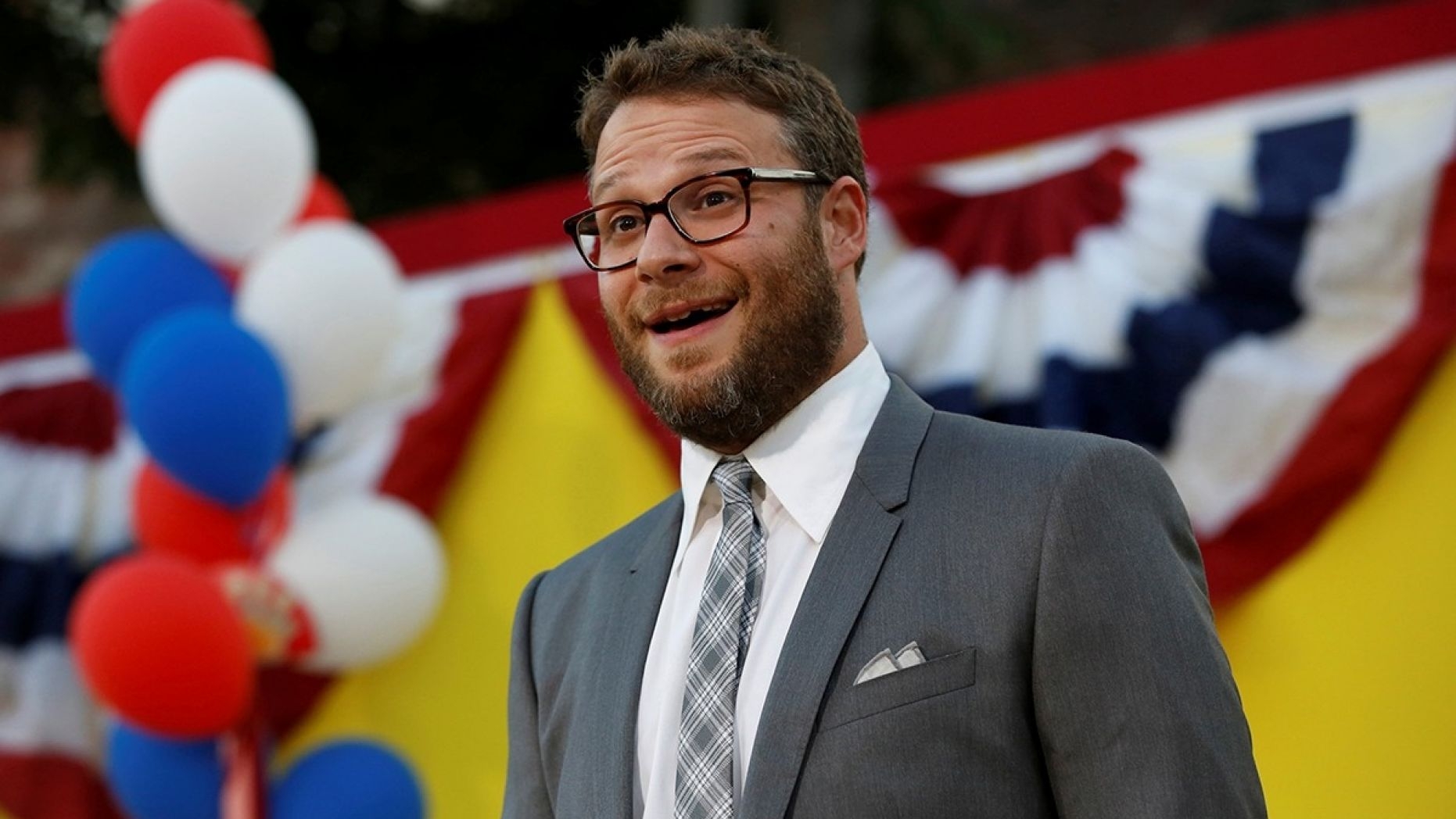 Seth Rogen is being criticized after photos showed an African-American child actor’s skin was darkened on the set of the star’s new film.

While on the set of Rogen’s “Good Boys,” a story that follows a 12-year-old boy who skips school and gets into trouble all while trying to fix a broken toy, a child stand-in actor for the film’s star, Keith L. Williams, had darker makeup applied to his skin so that he could look more like the film’s star, according to the Daily Mail.

The outlet also reported that the actor, who is lighter and a somewhat slimmer than Williams, also had to don a fat suit and an afro-style wig in addition to his darker makeup to match William’s full look. 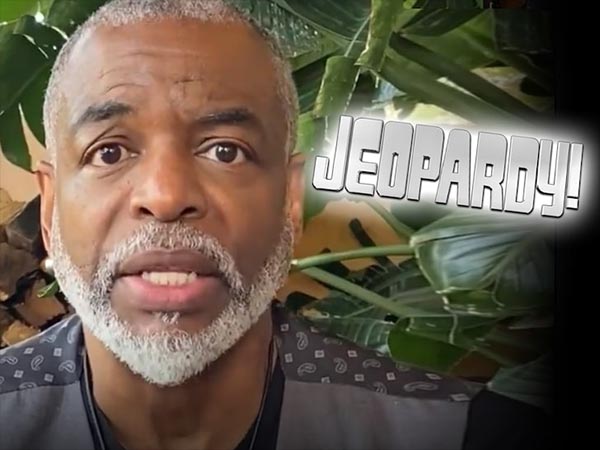