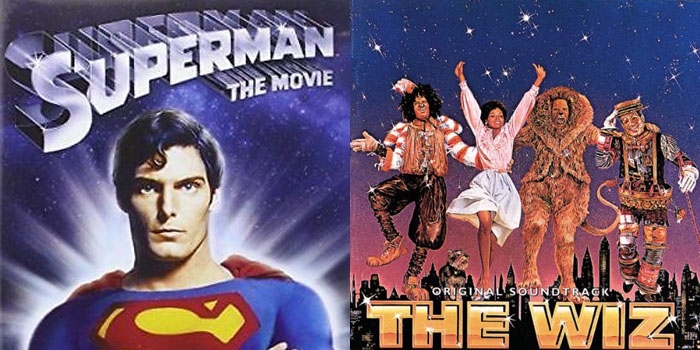 Believe it or not, it was forty years ago that Dorothy, the Scarecrow, and the rest of The Wiz’s gang eased on down the road in that 1978 feature.  A few weeks later, movie audiences learned to believe a man can fly in Superman: The Movie.

I saw both films that fall. I was 13 years old.  That “double feature” may have very literally saved my life. 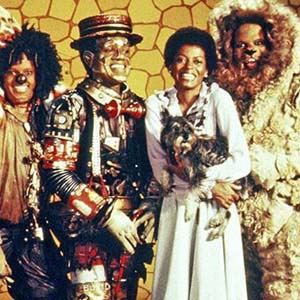 Boasting a cast that included Diana Ross, Michael Jackson, Lena Horne, and Richard Pryor The Wiz featured elaborate sets, stellar vocal performances, and an unrelenting score by Quincy Jones.  While the film underperformed at the box office and with critics, it amassed a cult following over the years and is now considered a classic by a new generation of viewers.

I took Superman very seriously, too.  But it took a trip to Oz to get me there.

I was at an emotional low point, having been battered by a tumultuous early childhood. I was not feeling sufficiently cared for by well-meaning parents who battled demons of their own, and were ill-prepared to manage their children’s emotional needs.  My father was abusive, and my older brother had just left home for college, leaving me and my two younger sisters in a home from which we should have been removed.  Today, we would be.

Somewhere in the recesses of my young brain, I decided that my parents’ marital problems were my fault.  If I weren’t there, I surmised, the problems of that household would fade away.  During the days that preceded my family’s trip to the theatre to see The Wiz, I had been thinking about ending my life via my latchkey kid status and the contents of a fairly well stocked, mirrored medicine cabinet.

In a darkened theatre one November afternoon, Ross’ Dorothy literally sung me back from my own emotional ledge.  In just a couple of minutes of a single song, she convinced me that I, too, could “Be A Lion.”

Returning to that modest three bedroom ranch with my family,  I knew it may never be home, but I also knew that I had the brains, courage, and heart to manage life’s curve balls and that the answer to life’s problems couldn’t be found at the bottom of someone else’s prescription drug vial. 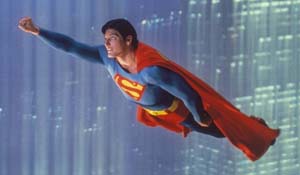 The next month, some saw Superman: The Movie as just a comic book flick, but I saw a whole lot more.  When Superman caught Lois from her fall from atop The Daily Planet building, he caught me, too, by giving a troubled 13 year old something — someone — to believe in.

A colleague recently gave me a hard time about my unending love affair with Diana Ross. Well, I know that the lady sings a lot more than the blues.  The Wiz’ soundtrack album has gotten me through my share of difficult days over the last four decades.

And thanks to well over 100 viewings dating back to VHS, I can quote most of Superman: The Movie verbatim.  From a Superman tattoo on my left shoulder to an office that resembles a Fortress of Solitude annex, I am surrounded by daily reminders of the glory of stepping into your own truth and tapping into the power within.

Christopher Reeve’s portrayal of Superman didn’t just make me believe any man could fly: he made me believe that I could.

If you are thinking about suicide, call the National Suicide Prevention Lifeline at 1-800-273-8255.  It provides 24/7, free and confidential support for people in distress, prevention and crisis resources for you or your loved ones, and best practices for professionals.  SuicidePreventionLifeline.org

Look to The HUB’s online platform, sacculturalhub.com, for a series of articles celebrating The Wiz and Superman: The Movie, including EXCLUSIVE interviews with some of the creators of the two iconic films.

Connect with Sacramento-based freelance writer Michael P Coleman at michaelpcoleman.com, follow him on Twitter:  @ColemanMichaelP, or just walk up and say “hi” to the black guy in the Superman shirt.