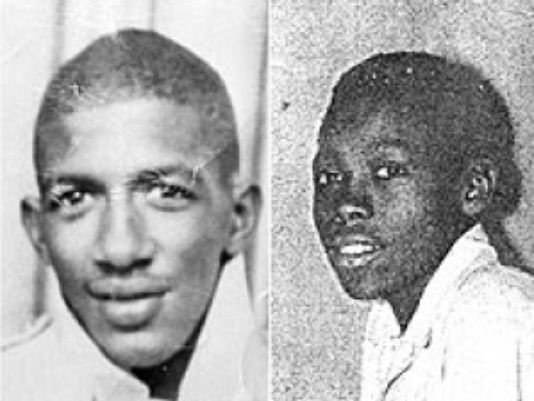 The new season of the popular podcast, Someone Knows Something, tells the in-depth story of how the 1964 murders of two African-American teens in Mississippi were reopened more than four decades later.

For Canadian Broadcasting Corp. filmmaker David Ridgen, it is a story that has consumed him for the past 13 years. That was when he met Thomas Moore, a retired command sergeant major whose brother, Charles, had been abducted and killed by the Ku Klux Klan, along with his friend, Henry Hezekiah Dee.

For the full story, visit USAToday.com/News/Nation-Now.