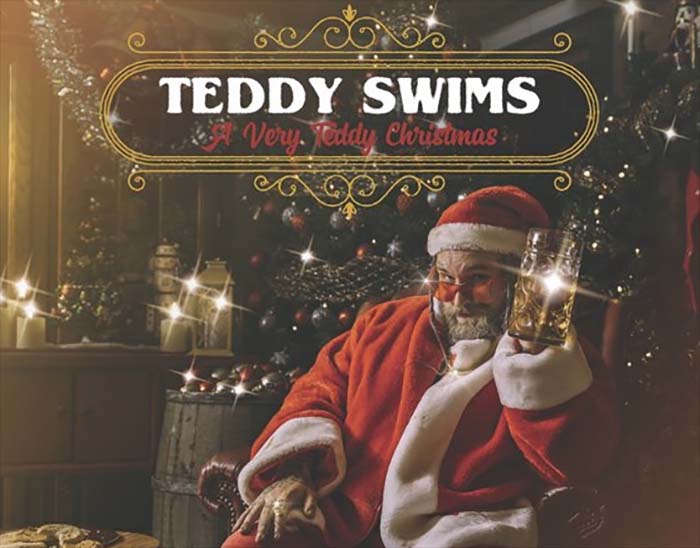 It’s relatively rare that I’m rendered speechless. As a writer, I don’t eat if I don’t come up with at least a word or two when called upon to do so.

Soul singer Teddy Swims is white. He’s as white as the Christmas about which Bing Crosby first famously warbled way back in 1941.

Give Swims a listen and you’ll understand why that’s such a shock to me!

The YouTube sensation’s name might not mean anything to you yet, but if you’re a fan of excellent, earthy music, or superb Christmas covers, it should. I discovered the 29-year-old phenom’s new EP, A Very Teddy Christmas, yesterday morning during a walk between northern California rainstorms, just a few days before Christmas.

Having just written about the takeover of soulful Christmas music by white folks this holiday season, I was thrilled to stumble upon Swims on Apple Music. I eagerly hopped out of bed early this morning, ready to admit that I was wrong and that a brother had recorded something that I liked as much, if not more, than the masterful new Darren Criss holiday album, A Very Darren Crissmas.

I will not get to write that, as Swims is as melanin-deprived as Criss is.

On the new six song project, Swims amazingly wraps his gritty voice around Donny Hathaway’s “This Christmas.” He brings more than a little swagger to “Have Yourself A Merry Little Christmas” and “O Christmas Tree,” the latter of which I used to think I could do without. He also masters “The Christmas Song,” with a plaintive reading that rivals Nat “King” Cole’s.

If you want to revisit Cole’s seminal version of that chestnut, look no further than the new, cumbersomely-entitled compilation A Sentimental Christmas With Nat King Cole And Friends: Cole Classics Reimagined. 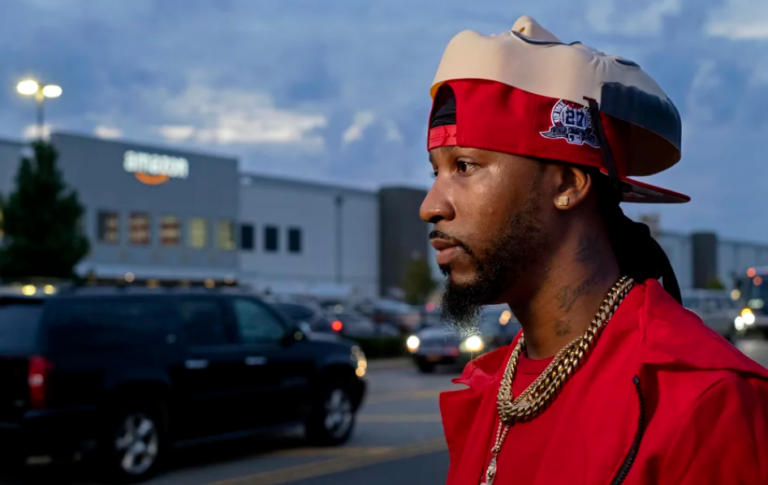