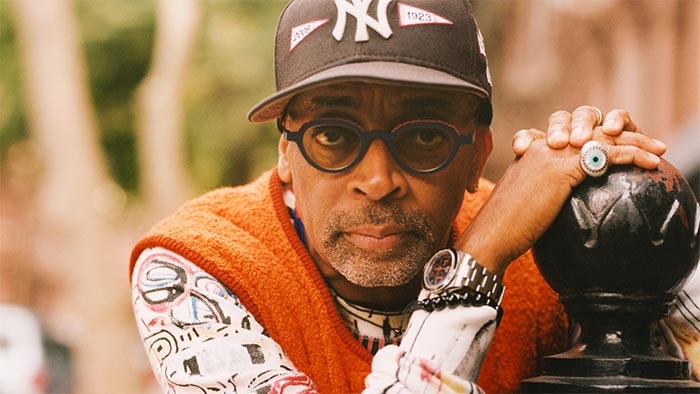 Lee, 63, was in no mood to celebrate during his acceptance speech for the honorary award presented by Martin Scorsese at the virtual awards show.

The “Da 5 Bloods” director Lee filmed his acceptance speech on Jan. 6, “a very sad day in the history of America,” when pro-Trump rioters stormed the U.S. Capitol building.

“You know what, we are living in a very serious time in America. All of us as true Americans have to really think about what’s important,” said Lee. “There’s no way possible to go before the iPhone and thank you guys without telling you what’s in my heart and soul as a descendent of slaves who helped build this country.”

“The whole world is laughing at the United States, the so-called cradle of democracy,” he added.

“We’re at the crossroads now. And everyone please be safe, this is not a game. These people got guns with ammunition,” said Lee. “This president, President Agent Orange, will go down in history with the likes of Hitler. These guys, all his boys, they are going down on the wrong side of history.”