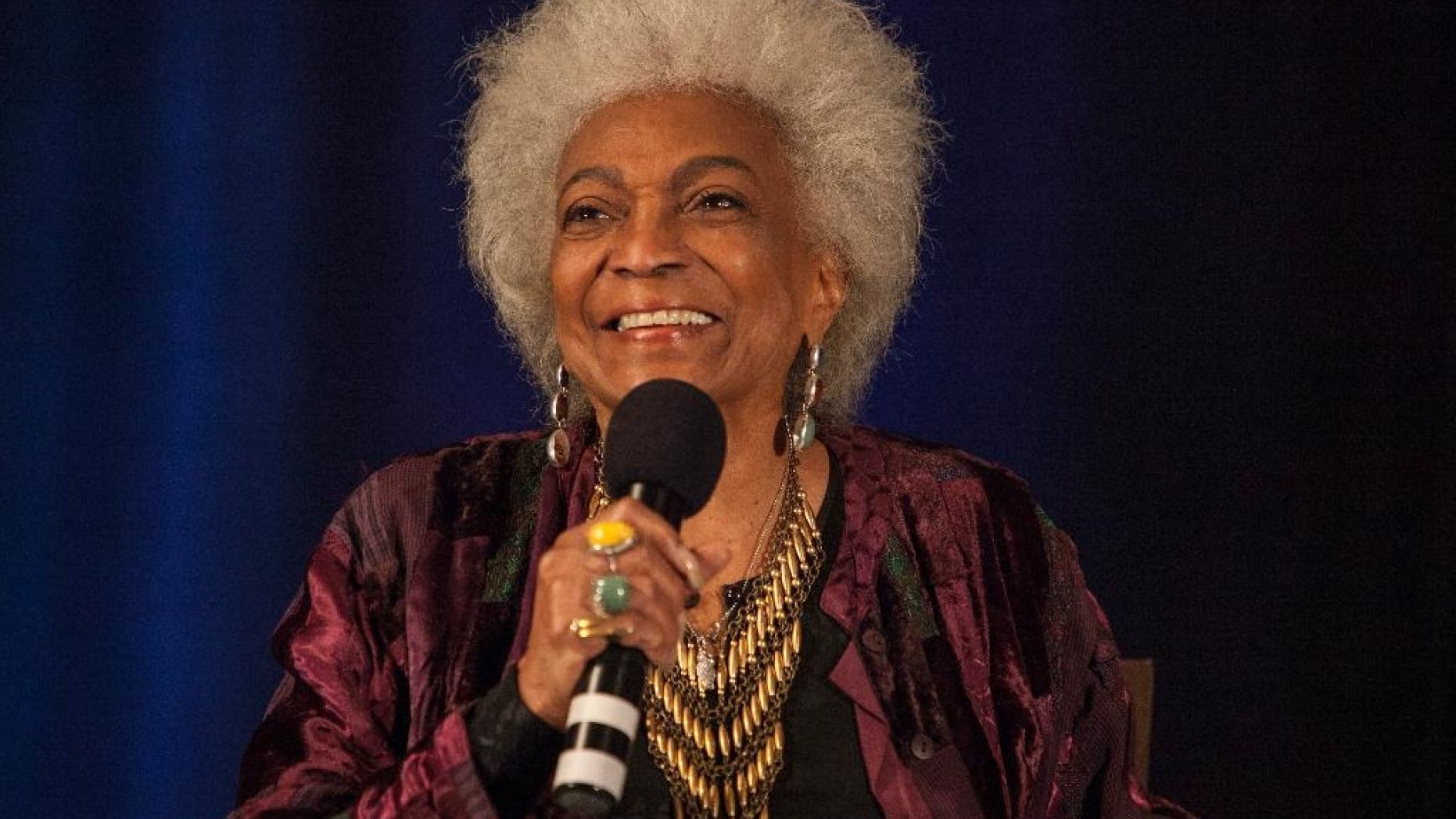 Nichelle Nichols, the actress who played Lt. Nyota Uhura on the original “Star Trek” television series in the 1960s, is reportedly heard screaming for help in an audio obtained by an Atlanta news station.

“You get your hands off me! You’re trying to get rid of me!” a voice said to be that of Nichols is heard shouting on the recording, according to the report.

For the full stor, visit FoxNews.com/Entertainment. 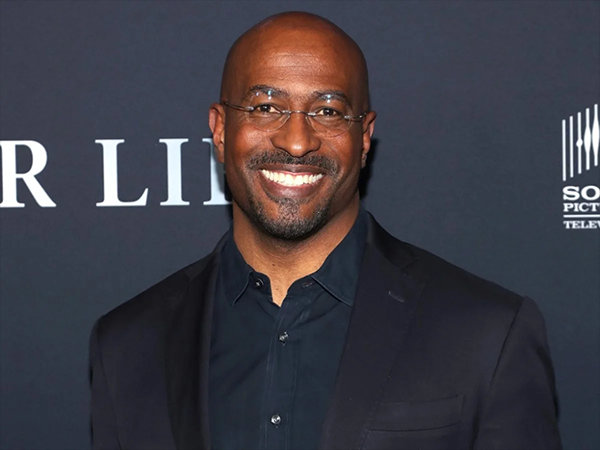