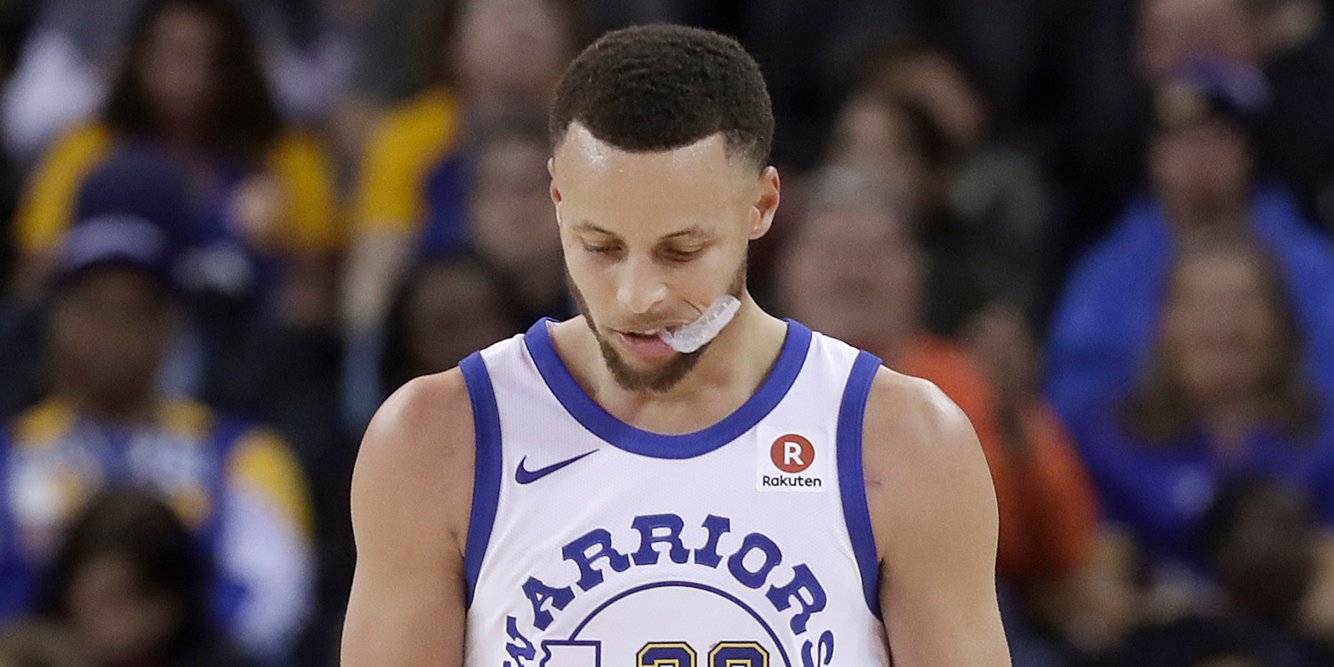 The Golden State Warriors have looked sloppier than usual in recent months, thanks to a rash of injuries and general malaise — and now the rest of the NBA may see them as more vulnerable than ever.

The Warriors enter the NBA playoffs having lost 10 of their last 17 games, with their offense and defense both ranking below the league average over that span. Additionally, Stephen Curry will be out at least one round while recovering from a sprained ligament.

Curry’s injury and the Warriors’ recent disorder have helped other Western Conference teams’ confidence heading into the postseason, according to ESPN’s Zach Lowe.

For the full story, visit BusinessInsider.com/NBA.