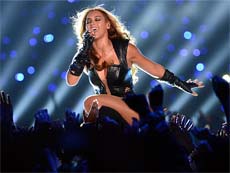 Does Bruno Mars’ performance hold up to these timeless ones? Decide for yourself.

The Chili Peppers’s real performance alongside Bruno Mars can’t possibly be that bad – in fact, given the halftime show’s recent track record of success, it will probably be pretty good!