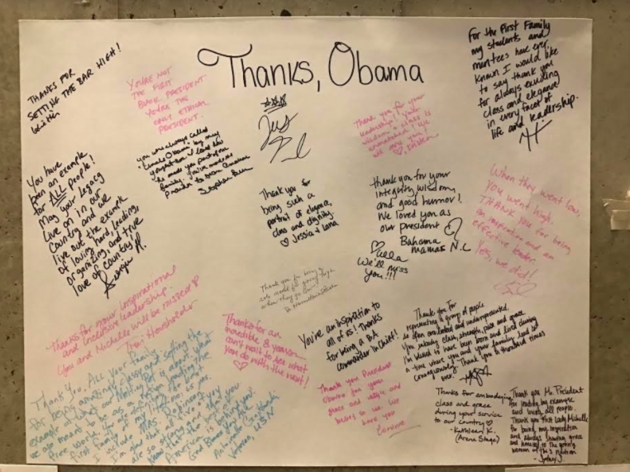 In his final speech as president, Barack Obama issued an impassioned call to action and urged Americans to be wary of several “challenges to our democracy” in the coming years.

Speaking to thousands of people in his hometown of Chicago last week, Obama reiterated a central theme of his presidency ― that “change only happens when ordinary people get involved, get engaged and come together to demand it.”

At Thursday’s sold-out “Thanks, Obama” event, whose name is a tongue-in-cheek reference to a popular meme about the president, hundreds of supporters and well-wishers gathered near downtown Washington to applaud him on his final day in office. Most attendees who spoke with The Huffington Post said they took the president’s words to heart, saying that they planned to organize and stand up for their rights during Donald Trump’s presidency.

For the complete article, visit TheHuffingtonPost.com/Politics. 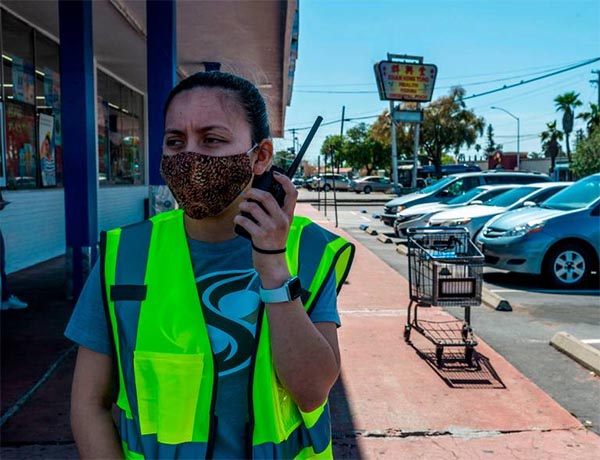