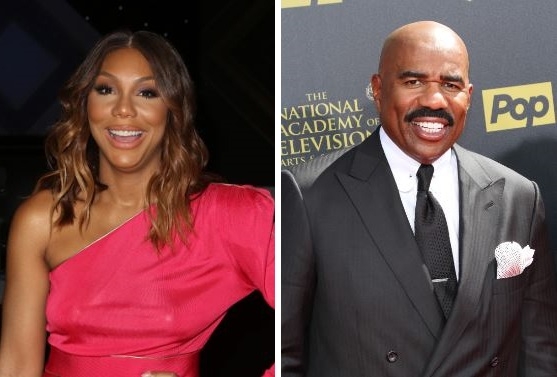 Tamar Braxton has a deal for a new talk show just days after exiting as a co-host of “The Real.”

Comedian and talk show host Steve Harvey announced during an interview with Braxton on his radio show Thursday that he has signed a deal to produce a new TV talk show for Braxton.

For the complete story, visit TheBigStory.com/AP 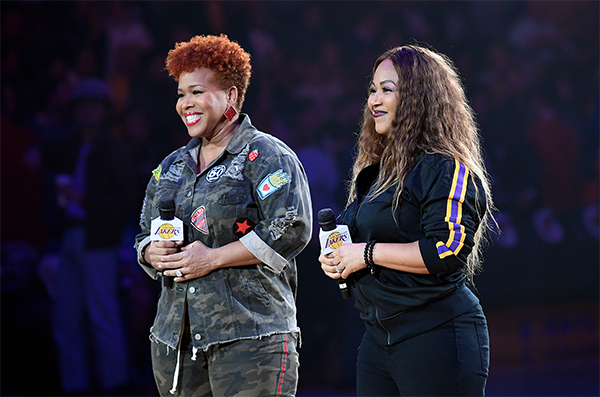