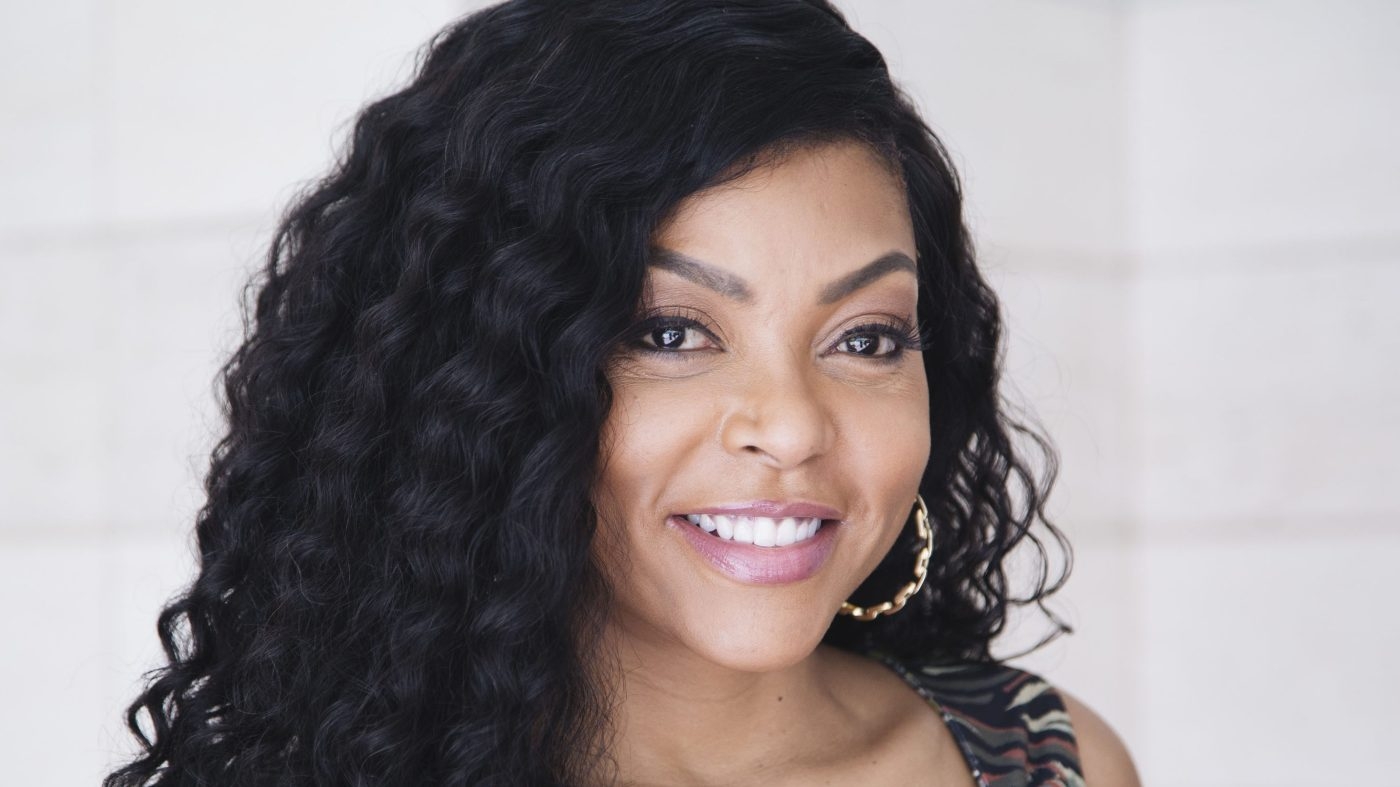 When Taraji P. Henson’s father, Boris Henson, talked about how he “felt off” following his service in Vietnam, others around him often seemed uncomfortable. Even though some mocked him for it, he continued talking about having PTSD and depression.

“They would call him ‘crazy’ you know — ‘You know Boris. He crazy.’ And that’s the stigma around it,” the “Empire” actress told NBC special anchor Maria Shriver. “In the African American community, it’s taboo. For so long, it’s been looked upon as a weakness in our community.”

The need to address the social stigma surrounding mental health in the African American community is critical.

For the full story, visit Today.com/Health.