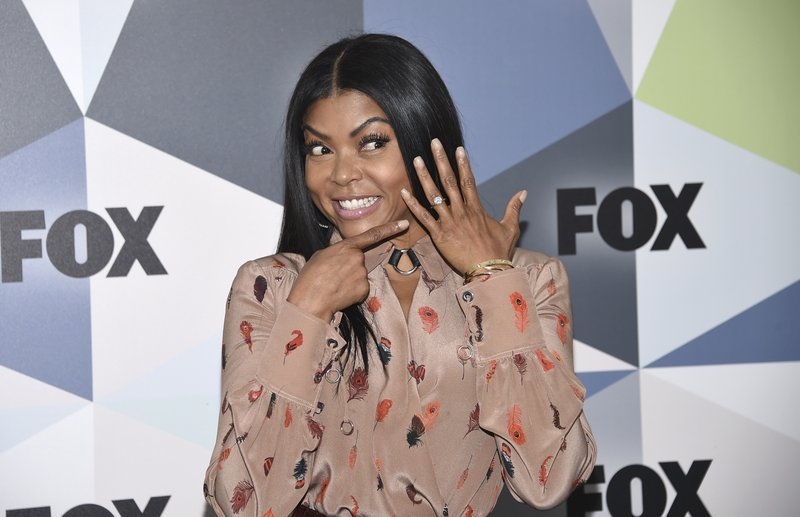 Taraji P. Henson says it was literally love at first sight when she met her new fiance.

“I knew he was gonna pop the question because he all but told me himself. I just didn’t know when. That surprised me. He just did it,” Henson said Monday as she attended an annual event where Fox promotes its new TV lineup to advertisers. 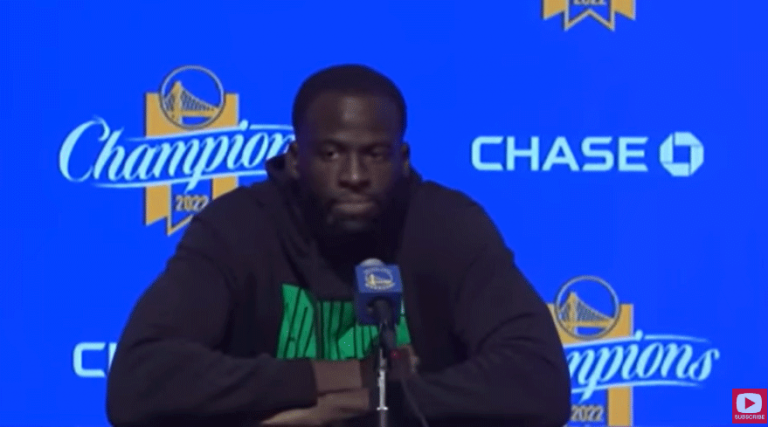