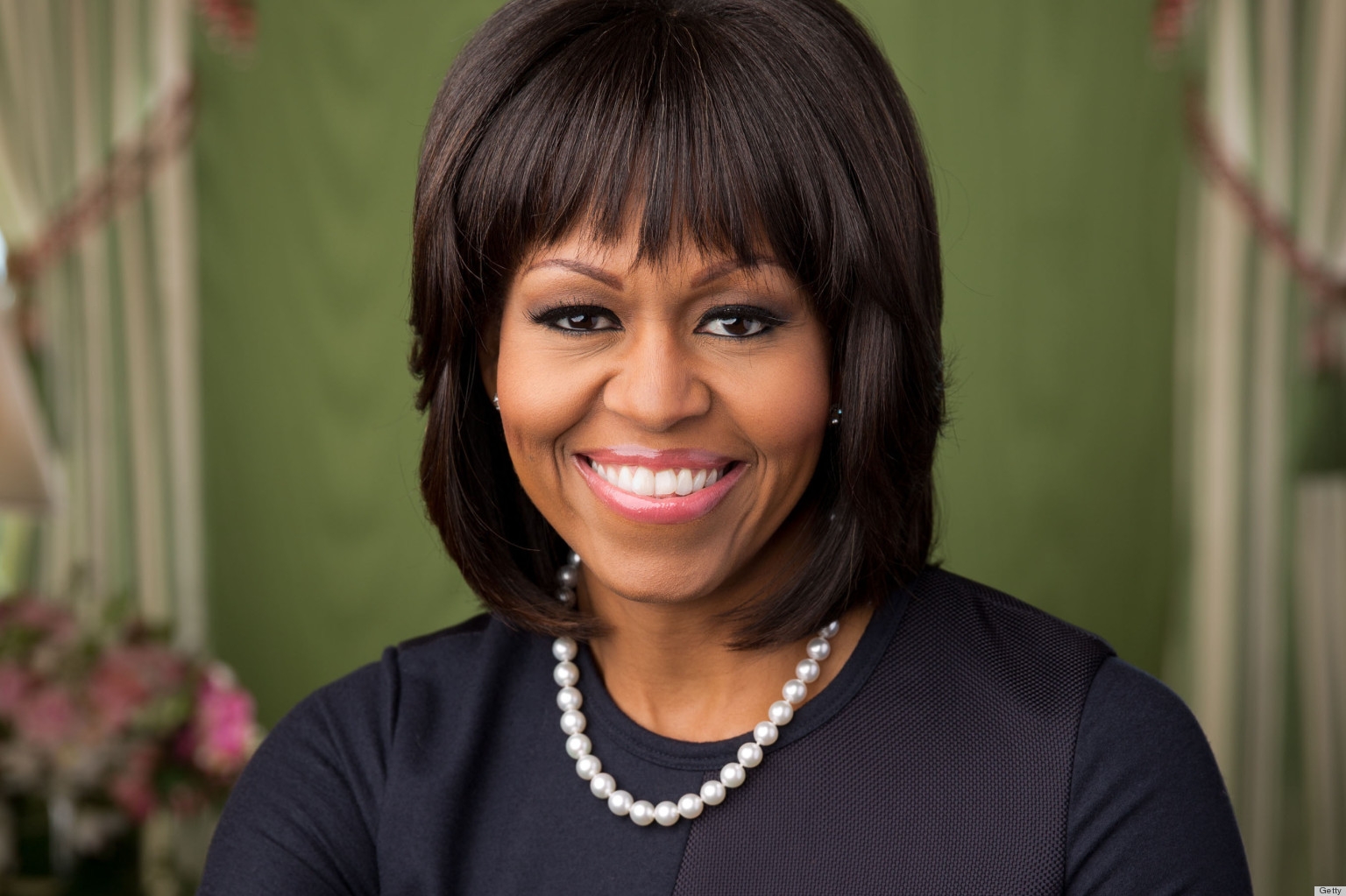 There is just no way to accurately assess the psychic benefit of having the president of the United States be a black man. Perhaps you can be critical of his politics, his personality and his policies—he is not infallible, so you should be—but the impact of his terms in office stretches beyond that and it is not quantifiable. How can you possibly measure how much it means for tens of millions of black Americans to watch the State of the Union and see someone who could very easily be an uncle or a cousin or a brother or a barber? What type of poll or survey or study could possibly assign a number to rate that spiritual and psychological boost?

Even now, eight years after he was elected, it still feels surreal. Kafkaesque, even, because this surreality has come with a latent sense of doom. A fear that something might happen to him. To wit, my most resonate memory of his presidency came the night he was first elected. The unbridled joy I felt while watching him give his acceptance speech was matched—and, possibly, surpassed—by the dread that someone was going to do something to him. And I will miss the feeling of this mirth congealed with unease. Because even though this unease isn’t a positive feeling, it’s a feeling that stems from a positive feeling. An unfortunate byproduct of fathomless and genuine care. And I will miss having a president whose very existence conjures and cultivates that.

Also, I will miss his wife.

For the complete story, visit The Groot.com.