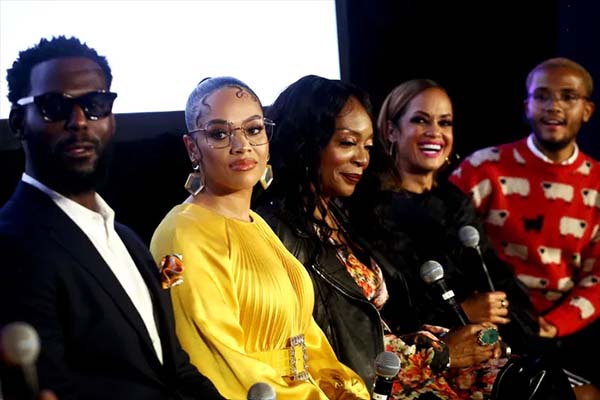 Five years ago, a drama about a southern family premiered on OWN in quietly radical fashion. It wasn’t just the lineup of all-women directors that marked Queen Sugar as a standout, though the Ava DuVernay–created series committed to that for its entire run. Rather, the show’s resolutely deliberate pace and delicate approach to explosive story lines distinguished Queen Sugar from its network counterparts from the start — and elevate it above the streaming morass to this day.

On the eve of its sixth-season finale, just days before DuVernay confirmed that Queen Sugar’s forthcoming seventh season would be its last, cast members Kofi Siriboe (Ralph Angel Bordelon), Bianca Lawson (Darla Sutton), Tina Lifford (Violet Bordelon), Tammy Townsend (Billie), and Nicholas L. Ashe (Micah West) gathered at Vulture Festival in Los Angeles to screen the episode. In a conversation led by our critic Angelica Jade Bastién, they discussed the show’s legacy, what it was like to film an account of 2020 in real time, and the paradox of telling Black stories in Hollywood.