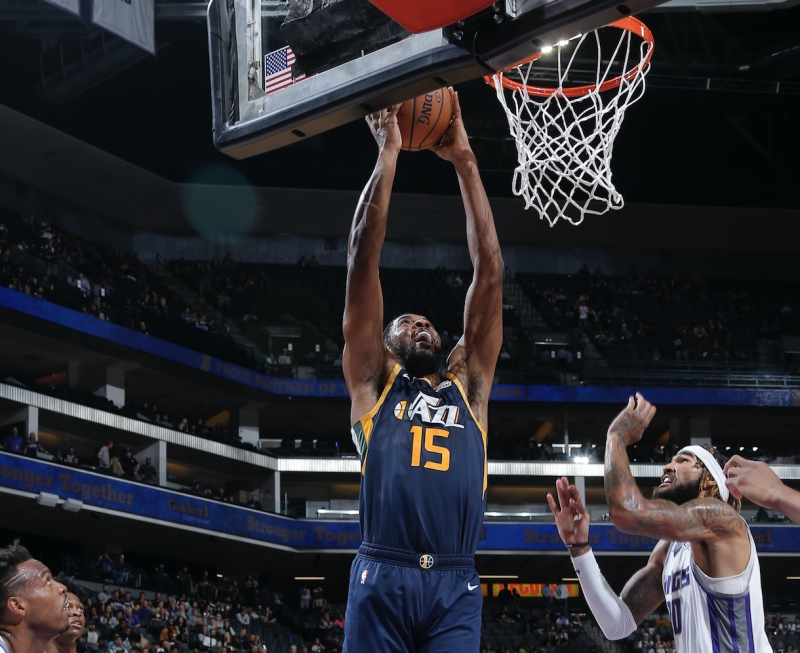 It’s just the preseason, but the Sacramento Kings didn’t play well Thursday. At the half, the team was losing 71-35 to the Utah Jazz. As you might imagine, there wasn’t much for the team to celebrate.

Because of that, the Kings Twitter account decided to have a little fun. As the team was falling apart on the court, the team’s Twitter thought it was best to just ignore the game. Instead, the team decided to tweet about “Thursday Night Football.”

For the full story, visit Sports.Yahoo.com/NBA.