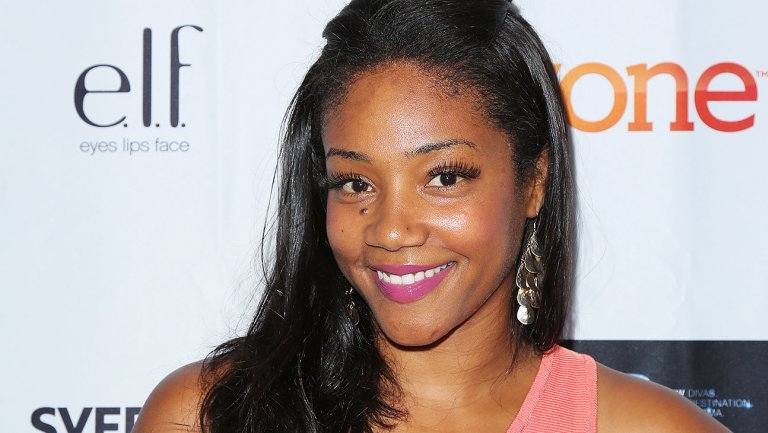 Roadside Attractions and Topic Studios have partnered to buy North American rights to the holiday season comedy “The Oath,” starring Tiffany Haddish and Ike Barinholtz, with a plan for a fall release.

“The Oath,” Barinholtz’s directorial debut, centers around a couple whose Thanksgiving takes a turn for the worse when two federal agents wind up being held captive in their living room. Barinholtz also wrote the script. 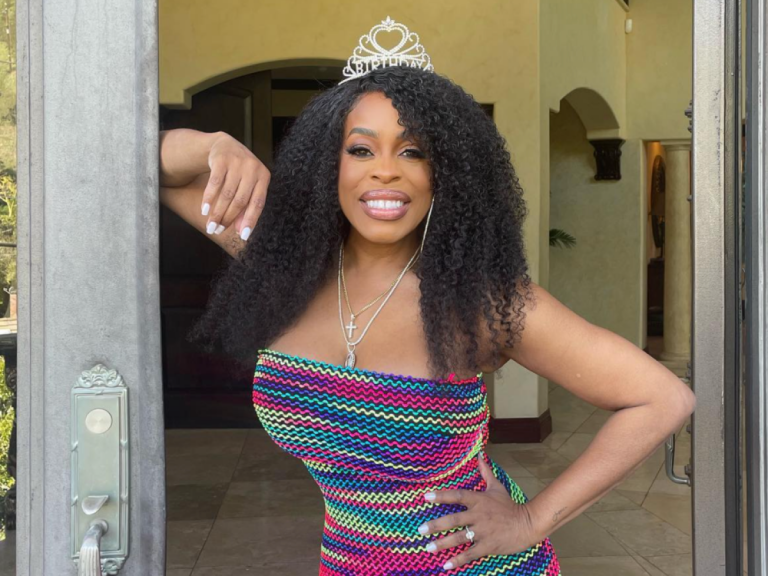