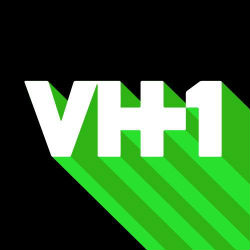 VH1 is planning a four-part documentary series based on the best-selling book by Steve Stoute, “The Tanning of America: How Hip-Hop Created a Culture That Rewrote the Rules of the New Economy,” that will premiere in February 2014.

The documentary, VH1’s “The Tanning of America: One Nation Under Hip Hop” is a thorough examination of hip-hop as a cultural movement, whose profound influence in music, film, television, fashion, business, race relations and politics eventually paved the way for the election of Barack Obama. The show will provide a visual history of the hip-hopification of American — what Stoute calls “tanning” — and will feature never-seen-before footage and interviews from numerous pop culture icons and entertainment personalities, including Diddy, Dr. Dre, Russell Simmons, Reverend Run, and many more.

To produce the documentary, VH1 is teaming up with acclaimed filmmakers Billy Corben and Alfred Spellman (“Cocaine Cowboys,” “Broke,” “The U”) and famed author, award-winning entrepreneur, advertising executive, and record executive Steve Stoute. 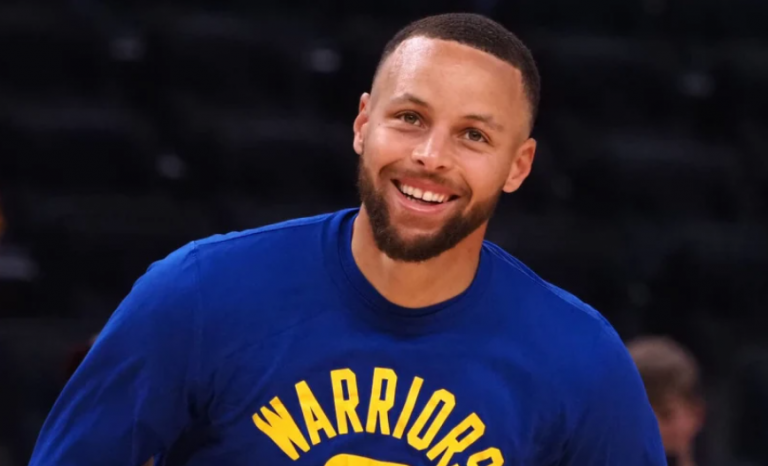