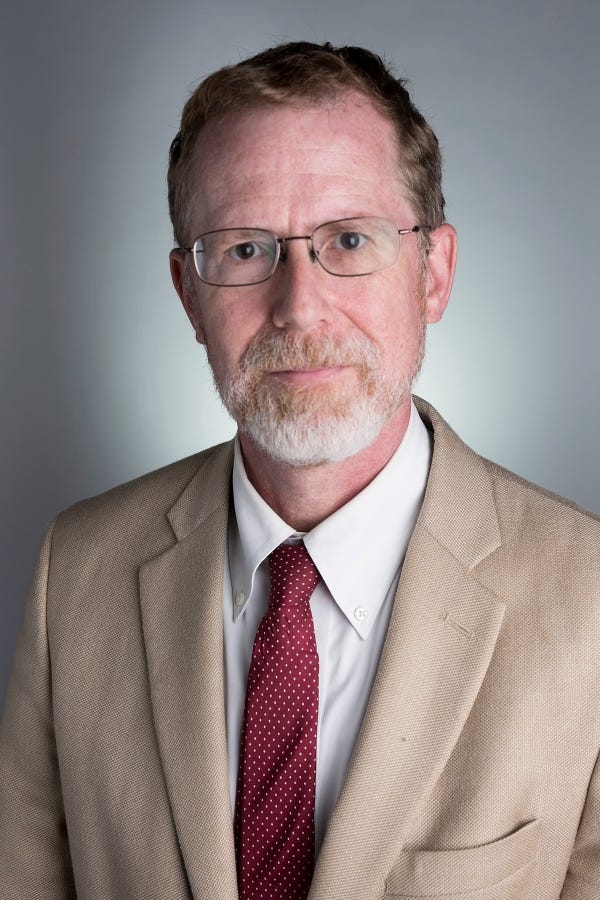 The Indiana University professor under fire for using social media accounts to denigrate women, people of color and gay men is defending himself in a lengthy rebuttal posted to his personal website.

Eric Rasmusen said that university administrators, who have condemned his beliefs but defended his First Amendment right to express them, overreacted.

Provost Lauren Robel said in a letter posted to the IU website that Rasmusen would not be fired “for his posts as a private citizen, as vile and stupid as they are, because the First Amendment of the United States Constitution forbids us to do so.”

Rasmusen, a tenured professor of business economics and public policy at the IU Kelley School of Business, said that if the university changes its mind, it would be “a big deal” and the institution would lose in court. He’s taught at IU since 1992.

The professor came under fire this week after a popular Twitter account posted a screenshot of a tweet from Rasmusen in which he shared an article titled “Are Women Destroying Academia? Probably.”