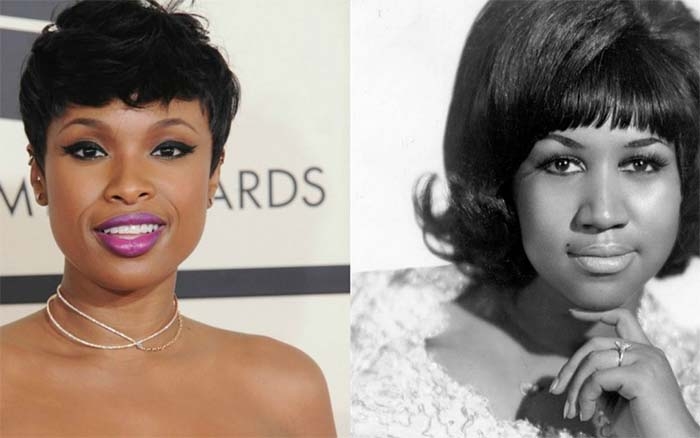 Jennifer Hudson transforms into Aretha Franklin in the new trailer for the Franklin biopic Respect. The film is set to premiere this December.

The official trailer for Respect debuted during the BET Awards on Sunday night, with Hudson’s powerful cover of “Respect” soundtracking the preview. The clip features scenes of Franklin performing and asserting herself during interactions with the men in her life and those in the music industry. Directed by Liesl Tommy, the film also stars Marlon Wayans, Audra McDonald, Forest Whitaker, Queen Latifah, Mary J. Blige and Marc Maron.

For the full story, visit RollingStone.com/Music/News.