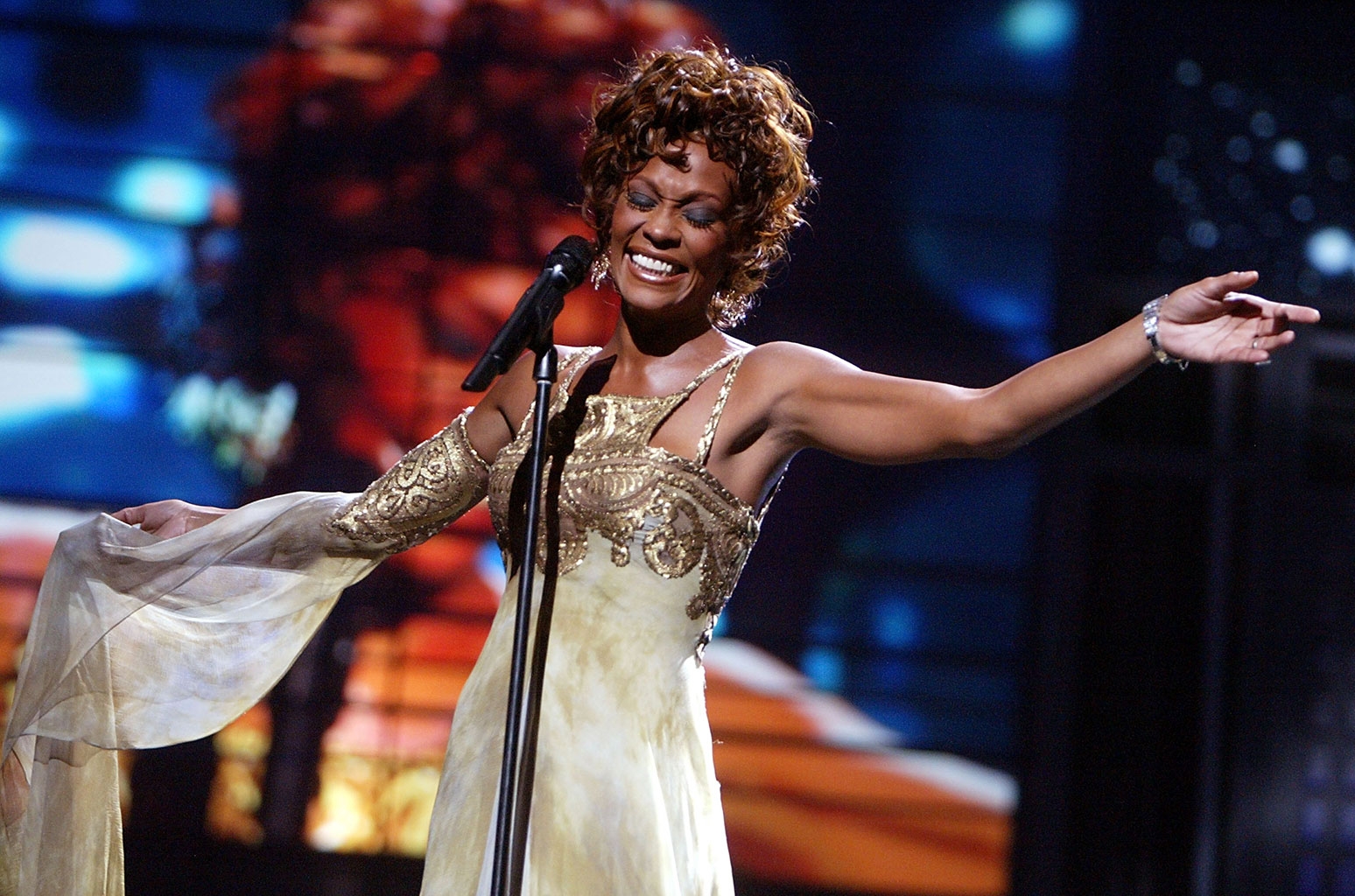 In partnership with the Estate of Whitney E. Houston, BASE Hologram has revealed the first slate of dates for the upcoming hologram production An Evening With Whitney: The Whitney Houston Hologram Tour.

The trek will kick off in Mexico between Jan. 23 and Feb. 9, followed by dates in U.K. and Europe, hitting England, Scotland, Ireland, The Netherlands, Belgium, Switzerland, Germany and more.

The currently announced dates close out April 3 at the Palace of the Republic in Minsk, Belarus. The tour is expected to hit North American in the fall of 2020.

For the full story, visit Billboard.com/Business/Touring.