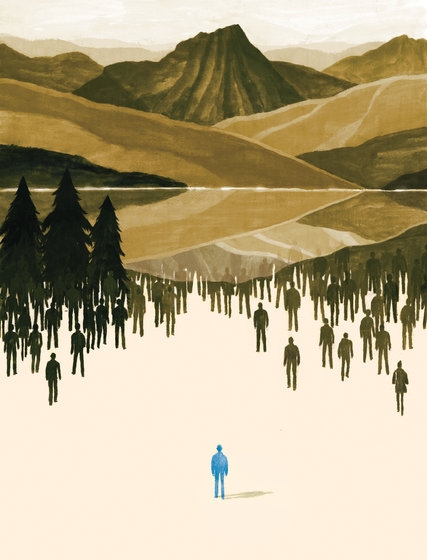 The national parks attracted a record 292.8 million visitors in 2014, but a vast majority were white and aging. The most recent survey commissioned by the park service on visitation, released in 2011, found that 22 percent of visitors were minorities, though they make up some 37 percent of the population.

This suggests an alarming disconnect. The Census Bureau projects that the country will have a majority nonwhite population by 2044. If that new majority has little or no relationship with the outdoors, then the future of the nation’s parks, and the retail and nonprofit ecosystem that surrounds them, will be in trouble.

For the complete article, visit TheNewYorkTimes.com/Opinion/Sunday. 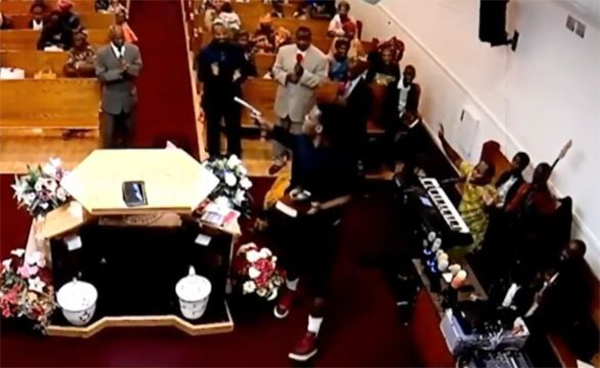