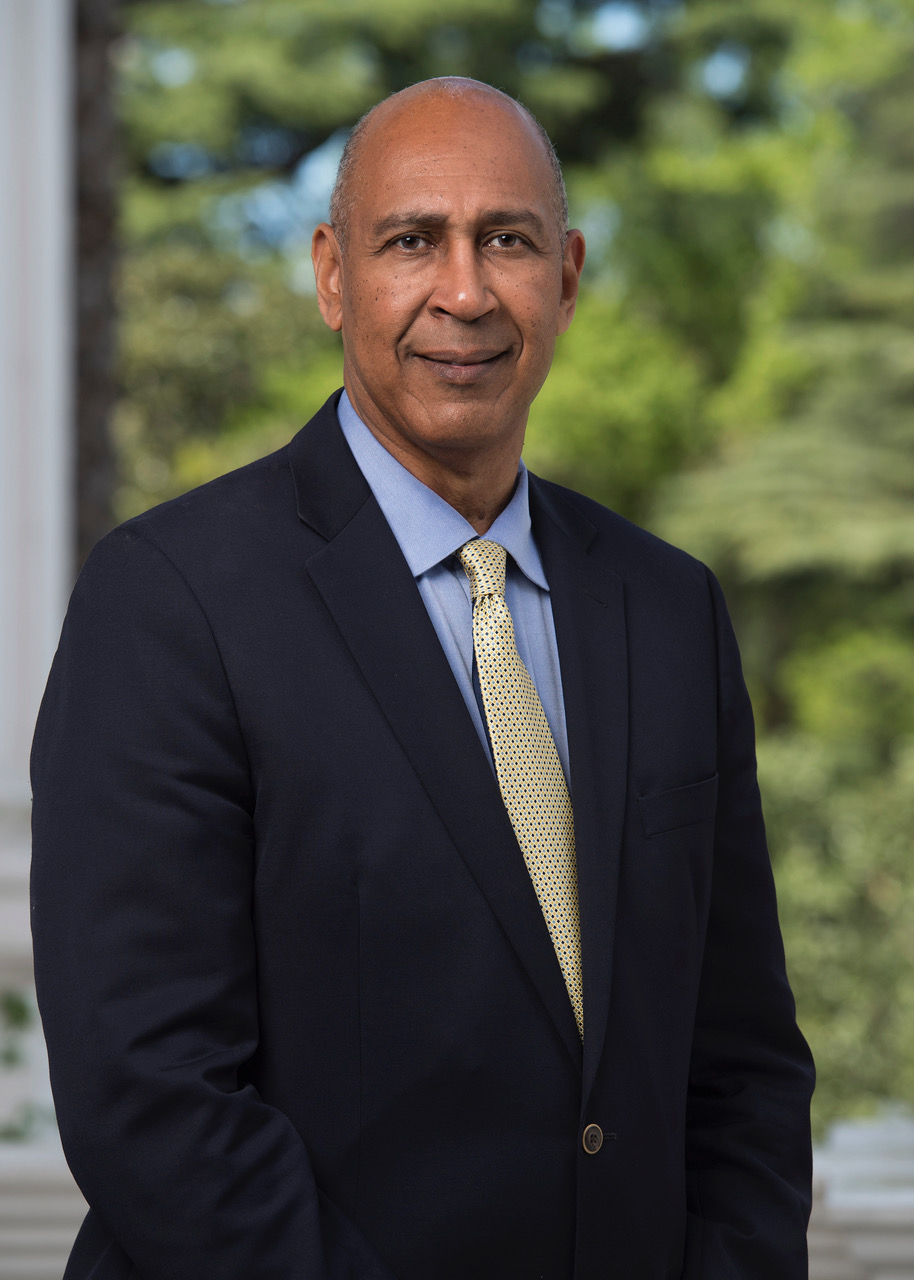 Holden, a member of the California Legislative Black Caucus (CLBC), is the first African American in 27 years to hold the position.

“I thank Speaker Rendon for appointing me as chair of the Appropriations Committee,” said Holden. “I appreciate his confidence in my ability to chair this important committee.”

From 1971 to 1974, former Assembly Speaker and San Francisco Mayor Willie Brown chaired the Ways and Means Committee, which reviewed and oversaw state government revenue and expenditure.

In 1995, Ways and Means was split into the Appropriations Committee, which reviews the financial impact of all legislation, and the Budget Committee, which drafts proposals for government spending.

“After serving nearly 24 years on the Pasadena City Council, and nine years in the California State Assembly, I have learned the important balance of maintaining fiscal responsibility and advancing effective public policy,” Holden said. “I look forward to working with my colleagues as we endeavor for another impactful legislative session.”

Holden took over as chair of the powerful Appropriations Committee after former chair, Assemblymember Lorena Gonzalez (D-San Diego), announced Jan. 3 she is resigning from the Assembly to become the executive secretary-treasurer of the California Labor Federation (CLF).

Gonzalez is known nationally for penning Assembly Bill (AB) 5, a controversial law that changed the status of hundreds of thousands of independent contractors in the state from freelancers to fulltime employees. AB5 codified into law a 2018 California Supreme Court decision on labor in the case Dynamex Operations West, Inc. v. Superior Court of Los Angeles.

Holden kicked off the new legislative session, which began Monday, with a bang. He introduced AB 1604, a bill that proposes several measures included in AB 105, legislation that Gov. Newsom vetoed last October.

Holden said AB 1604 will also equip the state’s Reparations Task Force with “more accurate data to utilize in its deliberations.”

“This legislation will be reintroduced and is the first of its kind in the nation – to promote upward mobility for people of color in California’s civil services system and require diversity on state boards and commissions,” reads a statement Holden’s office released Jan. 4.

The bill calls for the California Department of Human Resources to foster a more diverse and inclusive public sector in the state by setting “upward mobility” goals for African Americans and other minorities.

“California has led the nation on other social justice and equity issues and now is another chance to continue that legacy,” said Holden. “My goal is to promote transparency and accountability with this bill – both in government and private workplaces as we saw with

AB 979. I am hopeful for what we can accomplish together this year.” 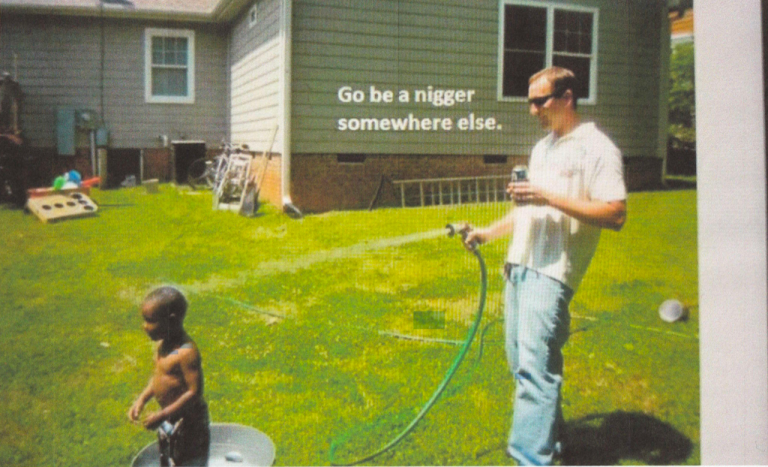 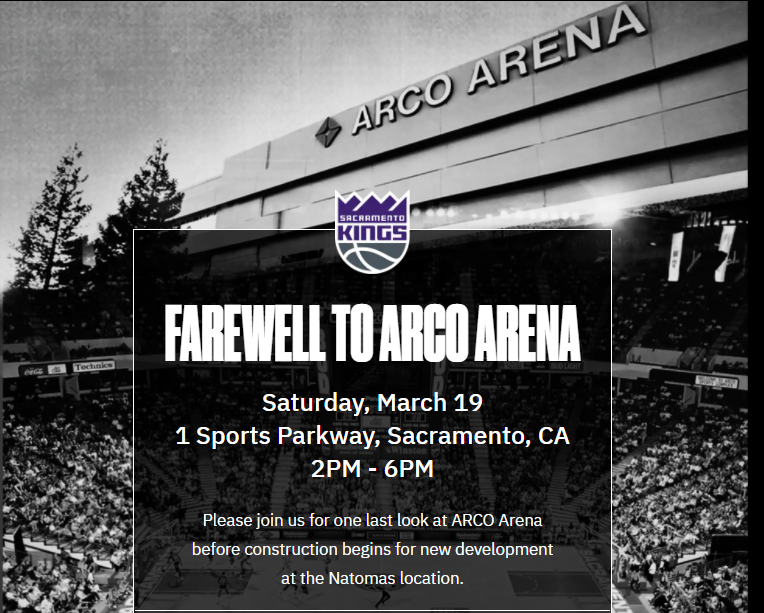 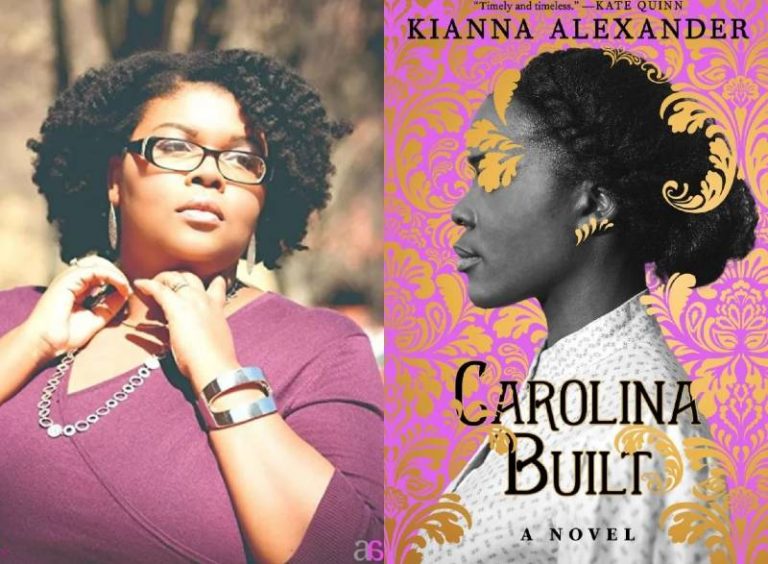